The film premiere was held at BMCC TriBeCa PAC Theatre on April 17th at 9:30PM EST. The film is about seven college friends, once close, find that they've drifted apart in their post-college years. But after hearing news that one of their cadre has suffered an emotional breakdown, the group reunite for a weekend away to cheer him up and relive the fun and simplicity of their college glory days. Yet, despite their best efforts to enjoy themselves, a tinderbox of old jealousies, unrequited love, and widening political differences leads to an explosion of drama that, coupled with the flammable combination of drugs, wine, and risotto, cannot be contained. A Big Chill for our current social media moment, About Alex is a thoughtful, emotionally raw, and honest look at the changing nature of adult friendships, brought to life by a strong ensemble cast including Aubrey Plaza, Max Greenfield, Max Minghella, Jason Ritter, Nate Parker, Jane Levy, and Maggie Grace.

At the press junket press and guests interviewed the cast and were able to indulge and partake the day by tasting cocktails by DOBEL Tequila, Murviedro wines and FIJI water. They were also pampered with hair and make-up makeovers by Caravan Hair Studios and Sexy Hair.

Writer and director, Jesse Zwick, wrote for the acclaimed NBC drama, Parenthood. Before moving to Los Angeles he covered politics for The New Republic magazine in Washington, DC. About Alex marks his feature-film directorial debut. 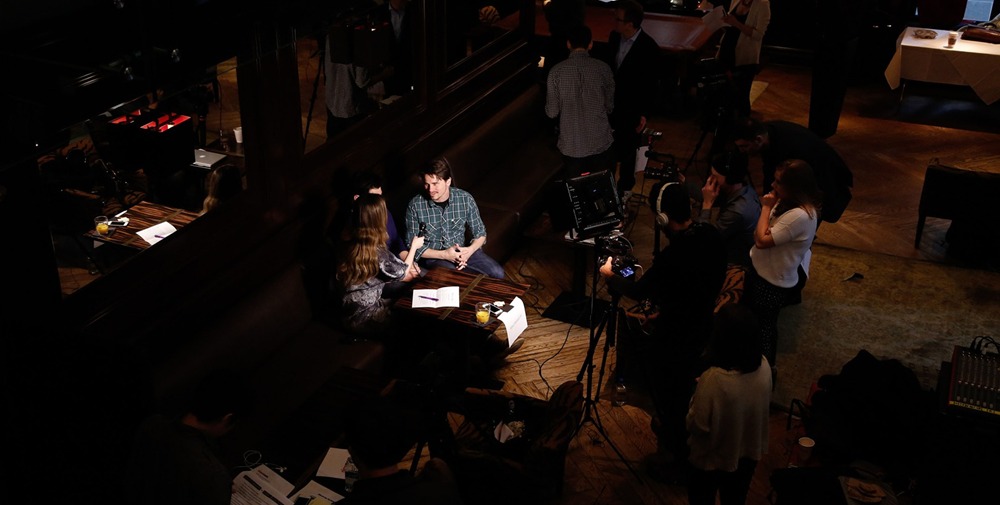 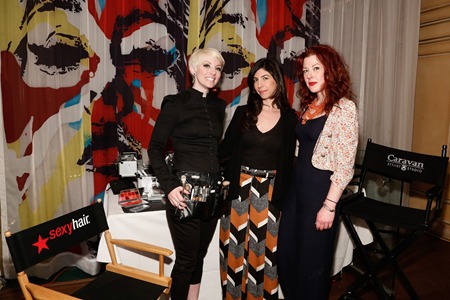 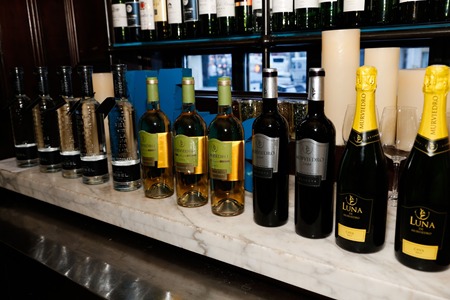 TriBeCa Film Festival Press Junket at the historic Carlton Hotel in NoMad for the film: ABOUT ALEX