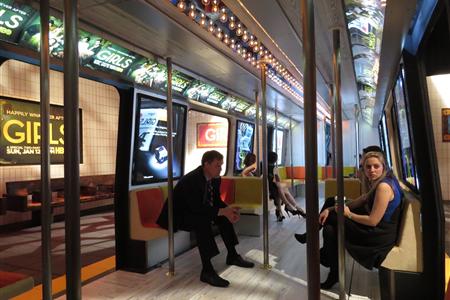 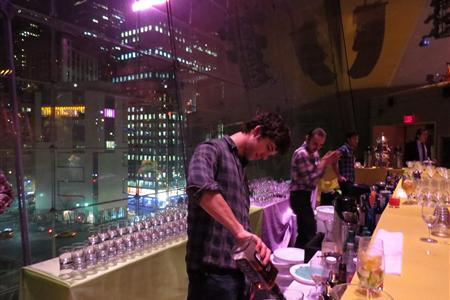 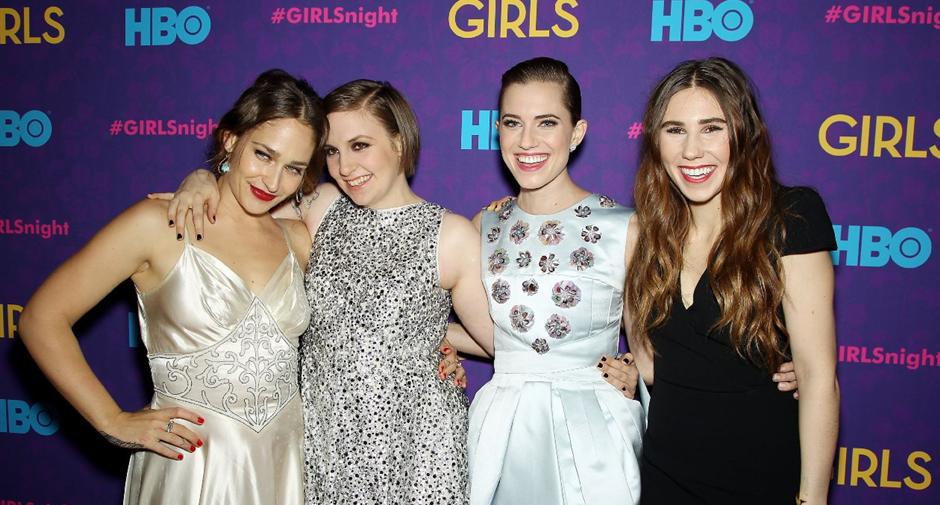 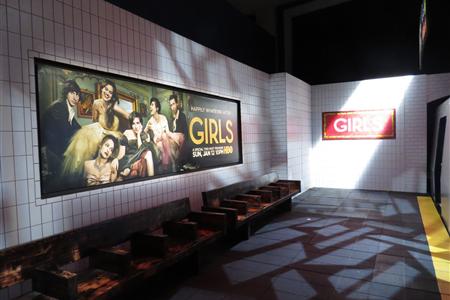 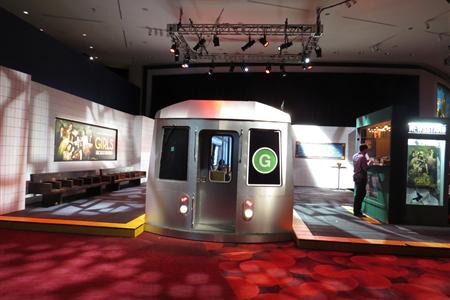 Monday, January 6th was a big night for HBO as they premiered the 3rd Season of GIRLS at Jazz at Lincoln Center in New York City. The hit show is coming back to continue and follow the lives of four young women in their 20's living, dating, reinventing and surviving New York City. The premiere showcased the first two episodes and episode seven of the show airing this Sunday, January 12th at 10PM EST/9PM Central on HBO.

GIRLS is a series on HBO that chronicles the lives of twenty-something women as they struggle to find their place in the world, or in this case New York City. Deemed a more modern, young, realistic version of Sex and the City the series is sure to appeal to young men and women alike. Judd Apatow, Jenni Konner, Lena Dunham and Ilene S. Landress executive produce the show, which kicks off its 12-episode third season with a special presentation of two episodes back-to-back SUNDAY, JAN. 12 (10:00-11:00 p.m. ET/PT), followed by other half-hour episodes on subsequent Sundays at the same time. ​​   Created by and starring Lena Dunham, the Emmy® winning HBO series GIRLS takes a comic look at the assorted humiliations and rare triumphs of a group of women in their 20's. ​

Recap: Hannah has settled into new-found domesticity with Adam, and is rehabilitating her writing career. Marnie is recovering from her traumatic break-up with Charlie and working to achieve the life she feels she deserves. Nearing graduation, the newly single Shoshanna is trying to strike a healthy balance between partying and school. And Jessa continues to disrupt the lives of everyone around her.