The film: Outside the Manhattan St. Regis Hotel, aspiring young writer Brian (Anton Yelchin) first meets Arielle (Bérénice Marlohe), the sophisticated wife of a French Diplomat. Though she’s older, married, and the mother of two, Brian can’t help but be drawn to her and the two begin a cinq-a-sept affair. It’s a clash with his traditional values and his parents (Frank Langella and Glenn Close) can barely handle the news, but Brian couldn’t be more smitten. As the two fall deeper in love, Brian begins to wish for more than just the hours of five to seven and soon the two must face the most significant decision of their lives. An emotionally powerful debut from writer and director Victor Levin, who shows how hard you will fight for love when the odds are stacked against you. 5 TO 7 is an exquisite appetizing and romantic film which is a must see.

Victor Levin has been writing for film and television since 1990, most recently serving as co-executive producer on AMC’s Mad Men. Other television credits as writer and/or producer include Mad About You, The Larry Sanders Show, and Dream On; amongst his feature-film writing credits is Win a Date with Tad Hamilton! (2004). A four-time Emmy nominee, Mr. Levin has won a Golden Globe Award, a Cable Ace, two Clio Awards, and the Cannes Lion de Bronze. 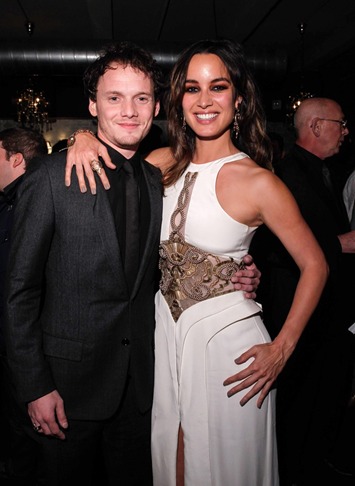 On Saturday, April 19th the TriBeCa Film Festival World Film Premiere of 5 TO 7 was held at SVA Theatre in Chelsea. The official cast dinner and after-party followed the film and the cast and guests headed to STK Restaurant in the Meatpacking District.

World Premiere of 5 TO 7  Dinner and After-Party 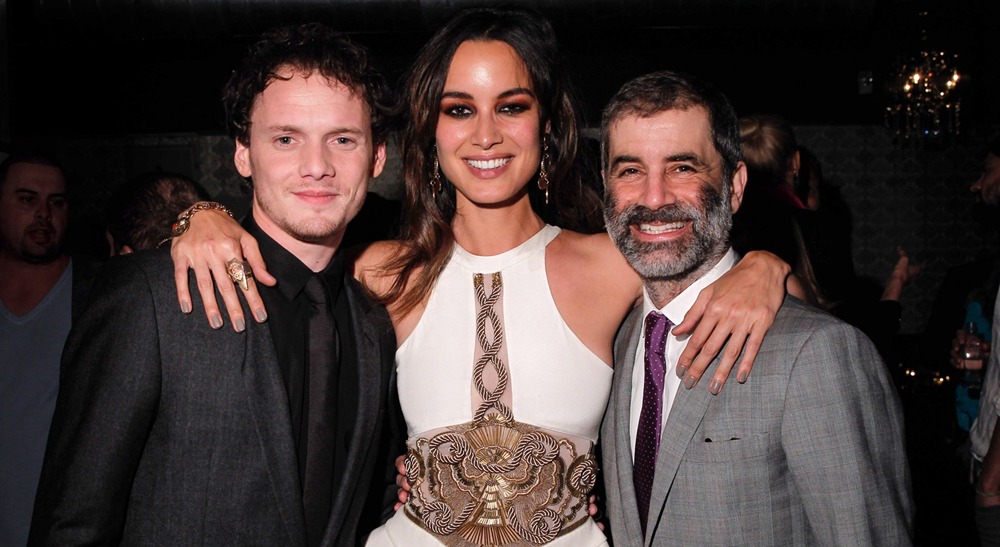