Karolina Kurkova in a Marchesa dress and Harry Winston jewelry

The inaugural exhibition of the newly renovated Costume Institute will examine the career of the legendary twentieth-century Anglo-American couturier Charles James (1906–1978). Charles James: Beyond Fashion will explore James's design process, focusing on his use of sculptural, scientific, and mathematical approaches to construct revolutionary ball gowns and innovative tailoring that continue to influence designers today. Approximately seventy-five of James's most notable designs will be presented in two locations—the new Lizzie and Jonathan Tisch Gallery in the Anna Wintour Costume Center as well as special exhibition galleries on the Museum's first floor. Credit: The Metropolitan Museum of Art 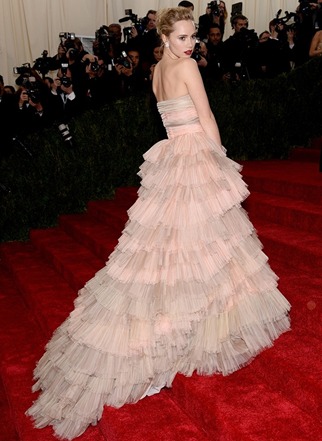 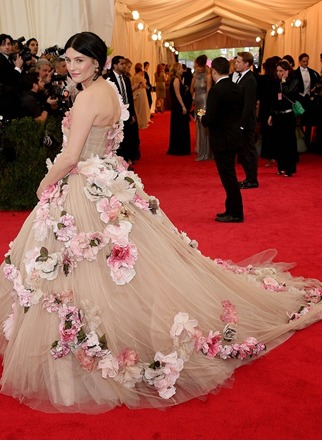 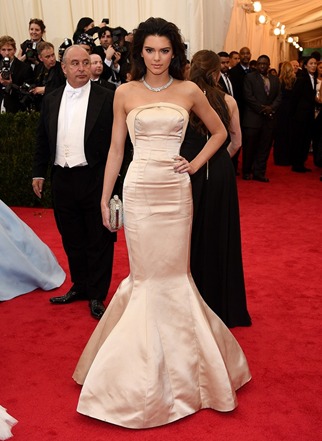 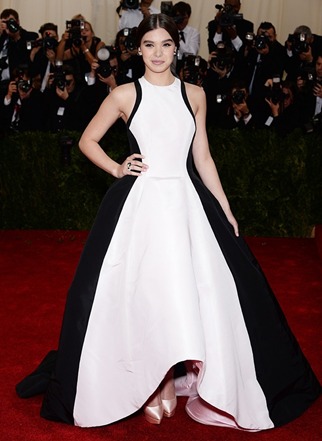 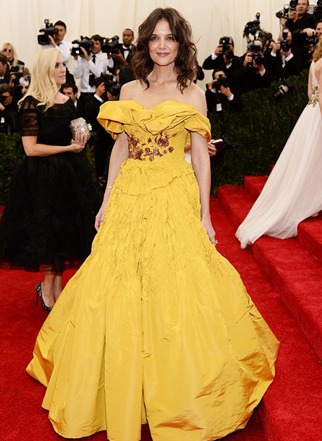 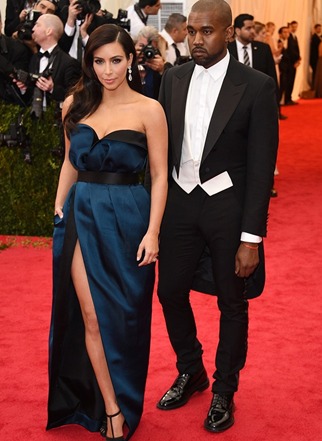 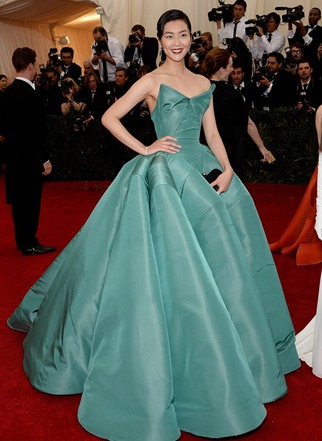 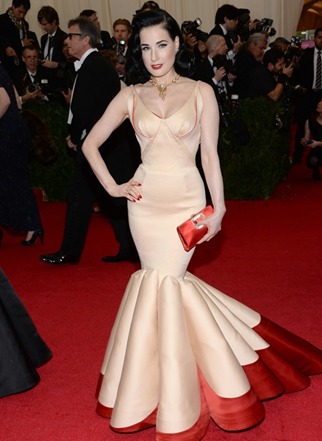 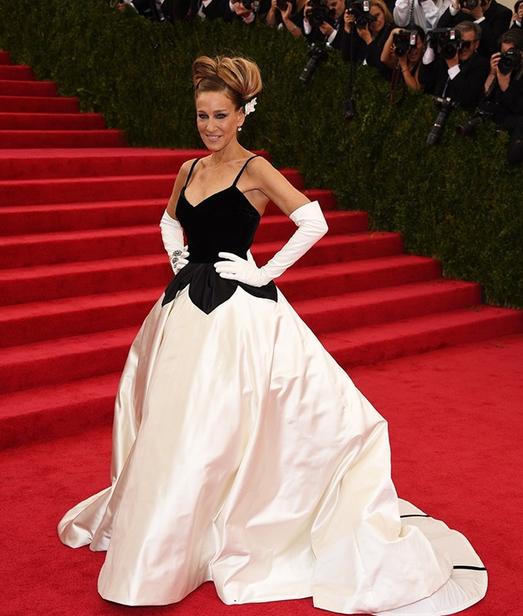 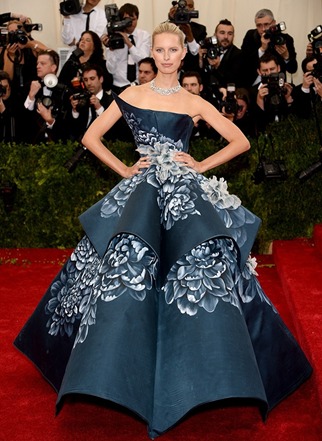 Monday, May 5th was one of New York City's biggest night in fashion as the annual MET Gala took place to preview this year's fashion icon and couturier Charles James: Beyond Fashion. This is the night where the elite in fashion, entertainment and publishing come together and spent $25,000 per ticket to be part of the evening. The exhibit Charles James: Beyond Fashion ​opens to the public on May 8 thru August 10, 2014. Check out some of the best fashions of the night wearing exquisite gowns from today's fashion designers.