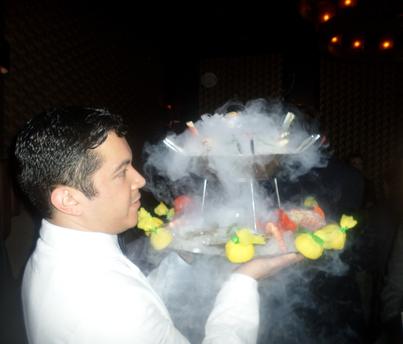 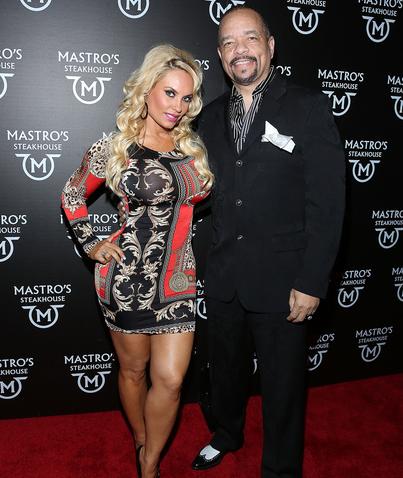 Who does not really like a great steak house?

We were able to enjoy the lavish grand opening of legendary Mastro's Steakhouse Restaurant now located in Midtown Manhattan on November 11th. This steakhouse is considered one of the "top 10 steakhouses in the U.S. (Gayot) and "The preferred steakhouse of celebs and locals" (944).

There were many enthusiastic attendees of various industries that were eagerly awaiting the food and other aspects from this fine establishment. Some of the notable attendees were Ice T and his sexy wife Coco, Ramona Singer of The Housewives of New York, Lea DeLaria and Jackie Cruz of Orange is New Black cast mates, Joe Piscopo, various athletes from NY Jets, NY Giants and NY Knicks.

The staff and service was great with constantly passed hors d'ouevres like lobster roll, crab cakes, oysters, tuna tartar, and others along with steak and seafood stations. The steak just melted in your mouth along with juicy crab legs and big jumbo shrimps with different sauces.

Hats off to the staff and others that were able to transform the former McCormick & Schmidt's into a more luxury steakhouse in a more classier and elegant setting.

This is their first foray in New York City. New Yorkers really love a new premium steakhouse and will support it. Should be popular with the Wall Street crowd especially being next to UBS. They started as a family own restaurant in Scottsdale, Arizona and have expanded to their other premium locations such as Beverly Hills, Malibu Beach, Newport Beach, Las Vegas, Chicago, and others. More about this fabulous place can be found on http://www.mastrosrestaurants.com. 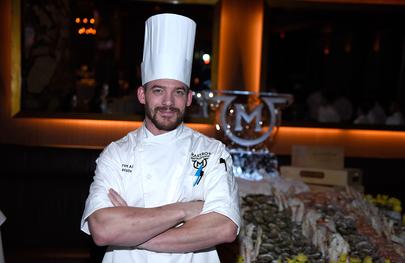 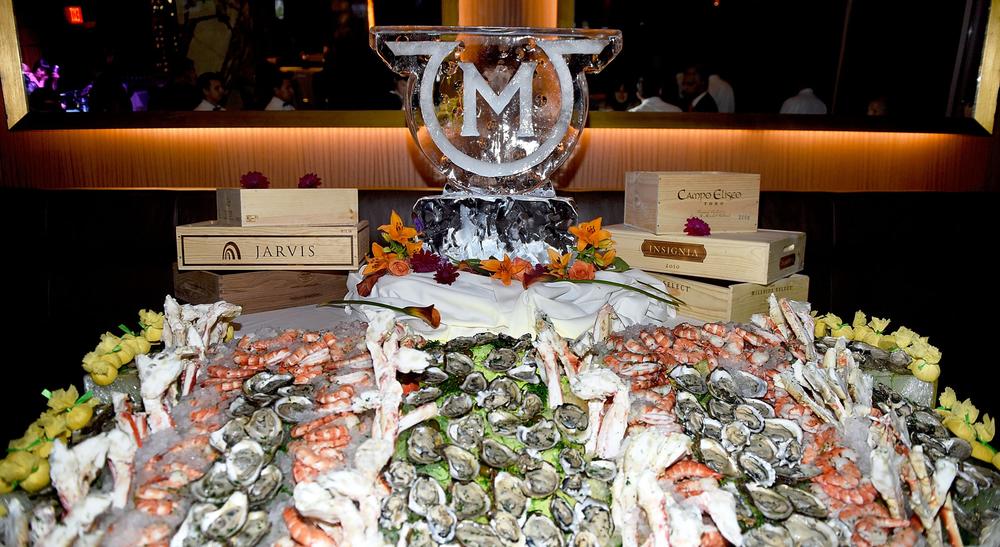