The premiere of the narrative feature film MATCH was held at BMCC Tribeca PAC Theatre in Tribeca. A Seattle couple (Carla Gugino and Matthew Lillard) travel to New York to interview former dancer Tobi (played with remarkable dexterity by Patrick Stewart) for research on a dissertation about the dance landscape of 1960s New York City. Now a beloved but somewhat hermitic ballet instructor, Tobi eventually warms to the strangers sitting in his Inwood apartment, regaling them with wild anecdotes from his colorful past. But when the line of questioning veers away from his career and becomes uncomfortably personal, the true motive behind the couple’s visit begins to emerge. Based on the Tony-nominated play of the same name, Director Stephen Belber weaves effortlessly between riotous wit and delicate poignancy, unraveling the story of three people forced to confront ideas of responsibility, artistic commitment, and love. 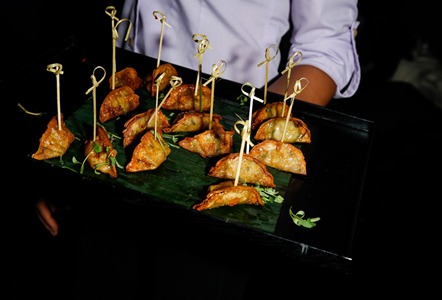 Stephen Belber is an American playwright, screenwriter, and film director. He was born in Washington, D.C., attended Trinity College in Connecticut and the playwriting program at The Julliard School. Amongst his award-winning theater credits, Belber also wrote the screenplay for the 2001 film adaptation of his play, Tape, directed by Richard Linklater. Stephen made his Broadway debut in 2004 with his play Match. He also directed the feature film, Management (2008), starring Jennifer Aniston and Steve Zahn. 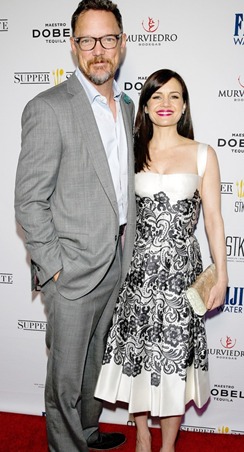 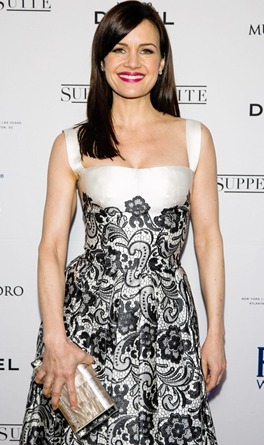 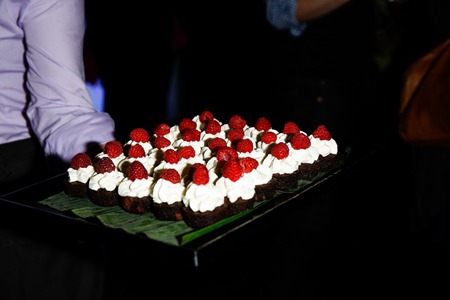 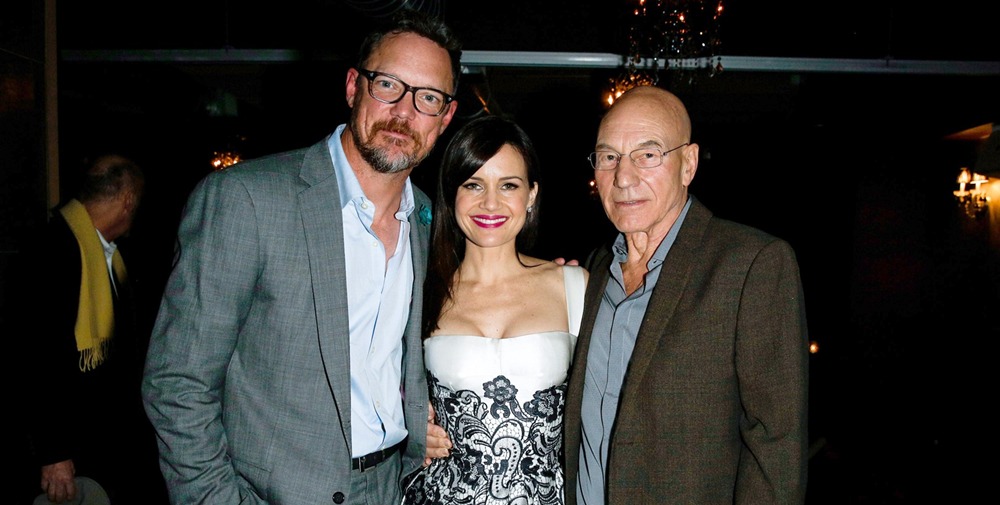