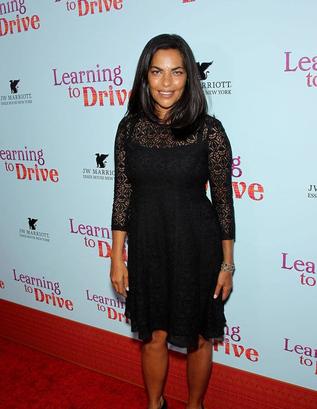 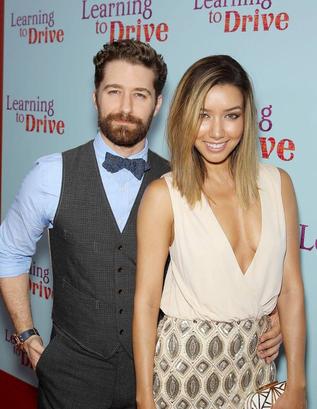 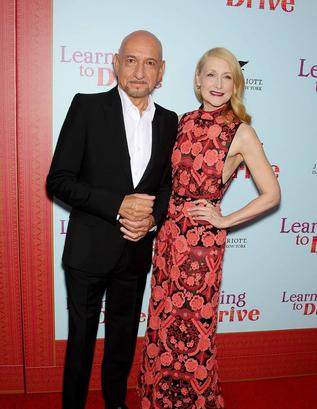 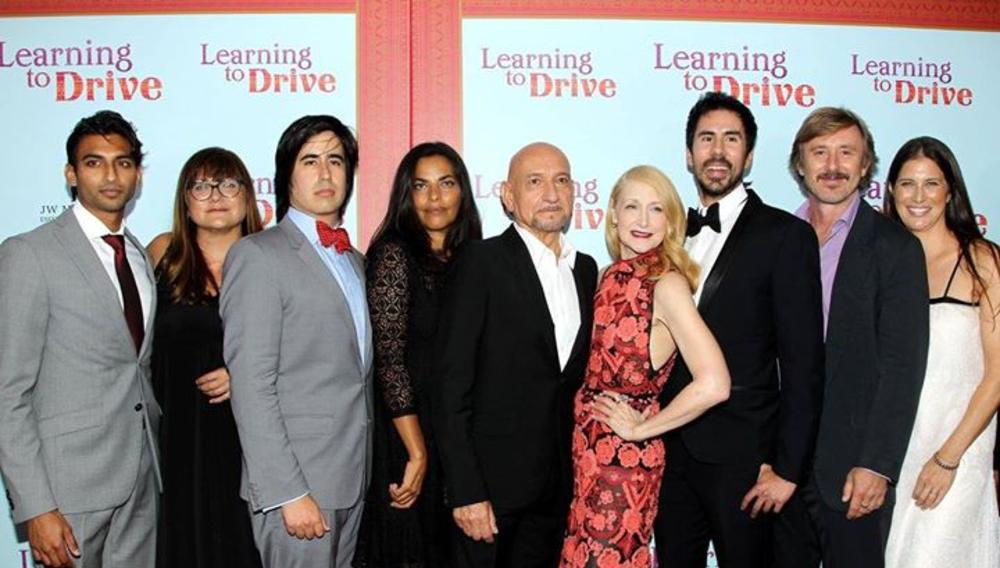 Inspired by a true story, LEARNING TO DRIVE stars Academy Award nominee Patricia Clarkson and Academy Award winner Sir Ben Kingsley in a feel-good comedy about an improbable friendship. Wendy is a fiery Manhattan author (Patricia Clarkson) whose husband has just left her for another woman; Darwan (Ben Kingsley) is a soft-spoken taxi driver from India on the verge of an arranged marriage. As Wendy sets out to reclaim her independence, she runs into a barrier common to many lifelong New Yorkers: she’s never learned to drive. When Wendy hires Darwan to teach her, her unraveling life and his calm restraint seem like an awkward fit. But as he shows her how to take control of the wheel, and she coaches him on how to impress a woman, their unlikely friendship awakens them to the joy, humor, and love in starting life anew.