Cité des civilisations du vin is the only museum in the world dedicated to wine civilisation as a universal, cultural, symbolic phenomenon. This is the world’s largest cultural centre dedicated to the universal, living heritage of wine: around the world, throughout the ages, across countless cultures and civilisation for visitors to discover.

There are 10 floors at the Cité and visitors will be able to explore the first two floors. They can relax in the reading room,  the wine bar, outdoor terraces, souvenir shop, and permanent tour the 7th-floor restaurant with its panoramic views, and viewing platform up on the 8th floor.  The permanent tour area has 20 different themed spaces, the majority of which are interactive.  They can wander around the exhibition space as they see fit, with no fixed, compulsory route. The permanent tour is structured around an array of different experiences such as meeting with expert, standing in evines.

This is the first fund raising effort for the American Friends of the Cité des civilisations du vin (AFCCV),” explains its President George Sape. The non-profit organization is 501(c) since 2014, it wants to raise one million dollars to fund the naming of ‘The Thomas Jefferson Auditorium’ at the Cité, which will be symbolic of the unique history of close relations between France and U.S.

Many did not realize that Thomas Jefferson, U.S. Ambassador to France (1785-1789), the Founding Father and future President of the United States, discovered the wines of Bordeaux.. He enjoyed them so much which he brought them back to the U.S. for the first time. He later grew vines and produced wine on his property in Monticello, Virginia.

The 250-seat Thomas Jefferson auditorium will be able to host a variety of events: → screening of  films and documentaries on the theme of wine, live shows, → themed literary gatherings, conferences and academic colloquia. The auditorium will also be available to hire for private events  primarily for institutions or companies on days when no other events are scheduled, or in the evening.

There are three tasting laboratories that will offer workshops for adult visitors, with educational spaces running sessions specially designed for younger visitors. These latter workshops will focus on topics such as flavours, aromas, techniques, landscapes, heritage, art and creativity… fun and educational experiences ideal for school groups.

One of these tasting laboratories will be an interactive, a Multi-sensory Space, the first of its kind, providing the setting for a truly unique tasting session. This innovative space will completely immerse visitors in a 360° barrage of light, sound and aromas, for a multi-dimensional tasting experience. The Introductory Lounge will train visitors in the fundamental principles of wine tasting. The Connoisseurs’ Lounge will offer more advanced workshops on topics such as blending, food-wine pairings and tasting prestigious wines.

For more information about the The American Friends of the Cité des civilisations du Vin, please visit: http://afccv.org 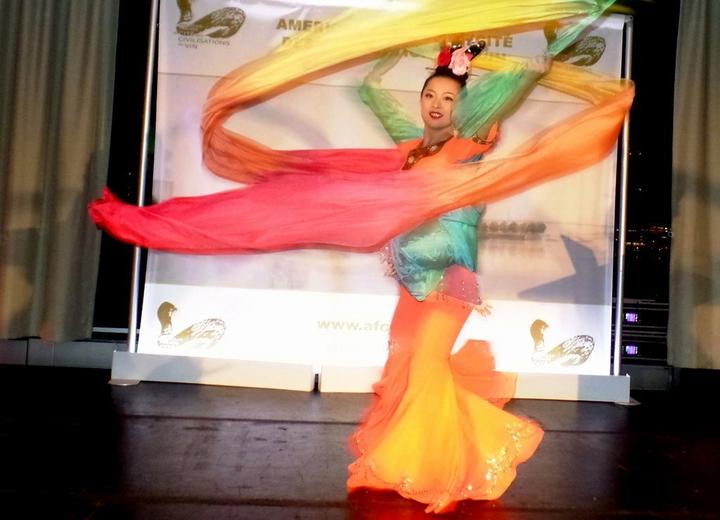 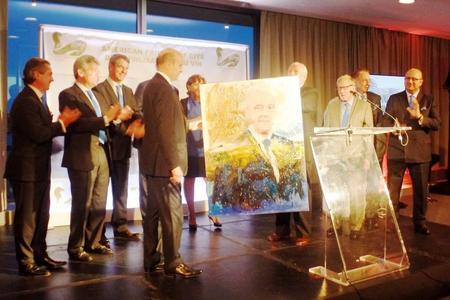 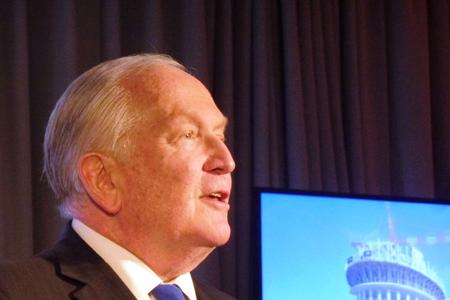