TURN OF THE CENTURY

at the historic Palace Theatre on Broadway

​THE ILLUSIONISTS Returned To Broadway For Their Third Consecutive Year with TURN OF THE CENTURY, on November 25th Featuring “America’s Got Talent” Triumphant Runners-Up The Clairvoyants. This is a limited engagement performance running thru January 1, 2017. To purchase tickets click here.

The show will showcase their magical performances at the historic Palace Theatre located on Broadwaty at 47th Street and 7th Avenue, a venue renowned for housing the world’s premiere magicians and vaudeville acts at the turn of the twentieth century. Now, Turn Of The Century will bring illusions first performed over 100 years ago back to the heart of New York where they originated.​

The performers are as follows:

T​he Charlatan, Dana Daniels has been recognized by his peers as one of the best comedian magicians working today. His unique twist on the craft leads to audiences being amazed and distracted, which is right where he likes them.

The Eccentric, Charlie Frye never fails to keep audiences laughing and applauding all at once. Trained in the rich tradition of vaudeville Frye synthesize virtuosic skills and a passionate love of their art into something classic, yet undeniably fresh -- something that astounds even as it entertains.

The Daredevil, Jonathan Goodwin is widely considered one of the most creative, skilled, and frankly crazy stunt performers in the world. He is an accomplished knife thrower, archer, escape artist, fakir, martial artist, free diver, and free climber. Unlike the other performers in the show, Jonathan is not a magician or illusionist but he will leave any audience breathless with his death-defying stunts.

The Showman, Mark Kalin has been one of the most influential magicians of the last decade. As a young man Mark’s specialty was sleight-of-hand magic, but he later enlarged his act, with Jinger Leigh, to include tigers, panthers, and sensational, split-second marvels.

The Conjuress, Jinger Leigh brings aunique blend of elegance and theatricality that has redefined the role of the magician. A modern conjuress in a very ancient art, Jinger has earned fans around the world and has been performing for audiences since she was fifteen years old.

The Clairvoyants, Thommy Ten and Amélie van Tassare innovative young celebrities in the world of mentalism. These European shooting stars (recent first runners-up on NBC’s “America’s Got Talent,”) have the ability to reveal audiences’ innermost thoughts in a way the baffles even their fellow magicians.

The Grand Carlini – Justo Thaus Jin is considered a master string-puller who performs a musical number that fuses magic with puppetry. The act is the result of many years of training and preparation under the likes of Pepe Carrol, Juan Tamariz, Camilo Vazquez and many more. His amazing dexterity is belied by is tiny stature, and his ability to perform illusions that take even the most human of magicians years to master is a wonder of this world.

The Immortal, Rick Thomas is well known as one of the most successful illusionists working today, having completed five world tours covering over 50 countries. A world-class magician, physical comedian, trained mime, ventriloquist, inventor, and master of intricate shadow puppetry, Thomas’ unique spin on magic guarantees belly laughs and gasps of amazement to people of every age.

About The Illusionists – Turn Of The Century

Featuring world class illusionists handpicked from across the globe, Broadway’s holiday smash hit, The Illusionists, returns to New York City with a new show designed to transport audiences back to the golden age of magic.  The Illusionists – Turn Of The Century is centered in a time when conjurers were the true rock stars of the day. Showcasing the origins of some of the greatest and most dangerous illusions ever built, the show also unveils never-before-seen experiments drawn from a treasure trove of long-forgotten mysteries.

Audiences are invited to discover first-hand the spectacles that transformed stage entertainment over 100 years ago with a cast of world famous magicians playing incredible characters, each of whom embodies a magical great of the past. 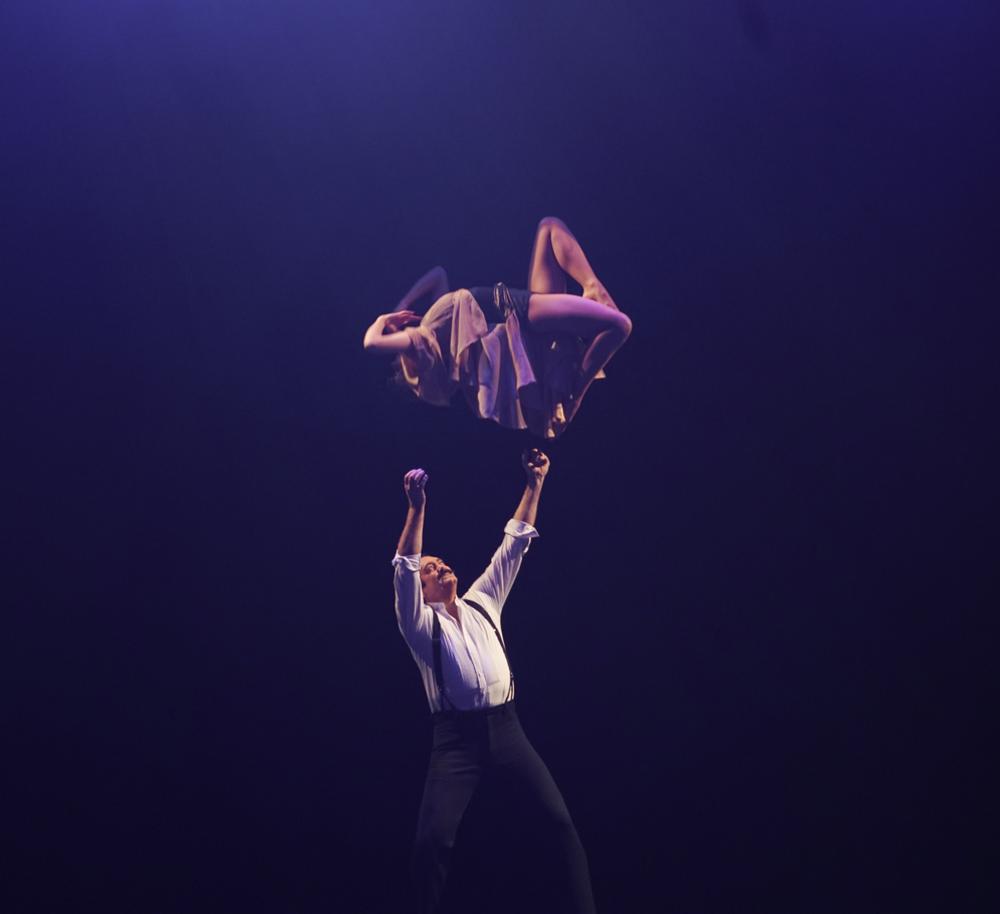