​In a hot summer night in 2015 at Ziegfeld Theatre, the premiere of Chi-Raq Directed by Spike-Lee took place and we welcomed the actors and guests on the orange carpet.

Chi-Raq is a 2015 American musical crime comedy-drama film, directed and produced by Spike Lee and co-written by Lee and Kevin Willmott. Set in Chicago, the film focuses on the gang violence prevalent in neighborhoods on the city's south side, particularly the Englewood neighborhood. The uniqueness about the film is not about actors just being actors "performing" but about the musicality every actor performs in the movie. Each verse is a musical experience which becomes an exquisitely acted performance by the cast! Recommendation, I would say, an absolute yes!!!

Check out the photos below of the guests whom attended the orange carpet and some who participated the march after the film instead of the usual after party. 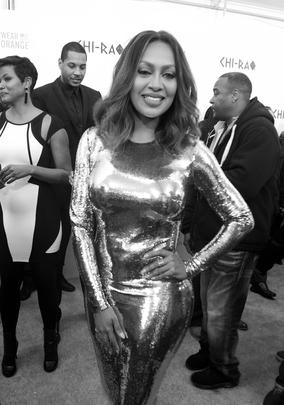 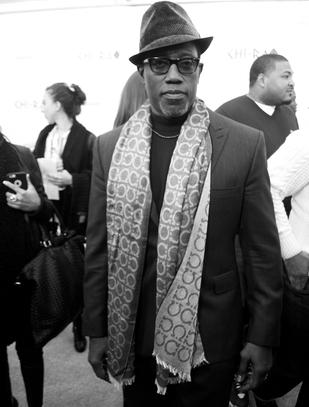 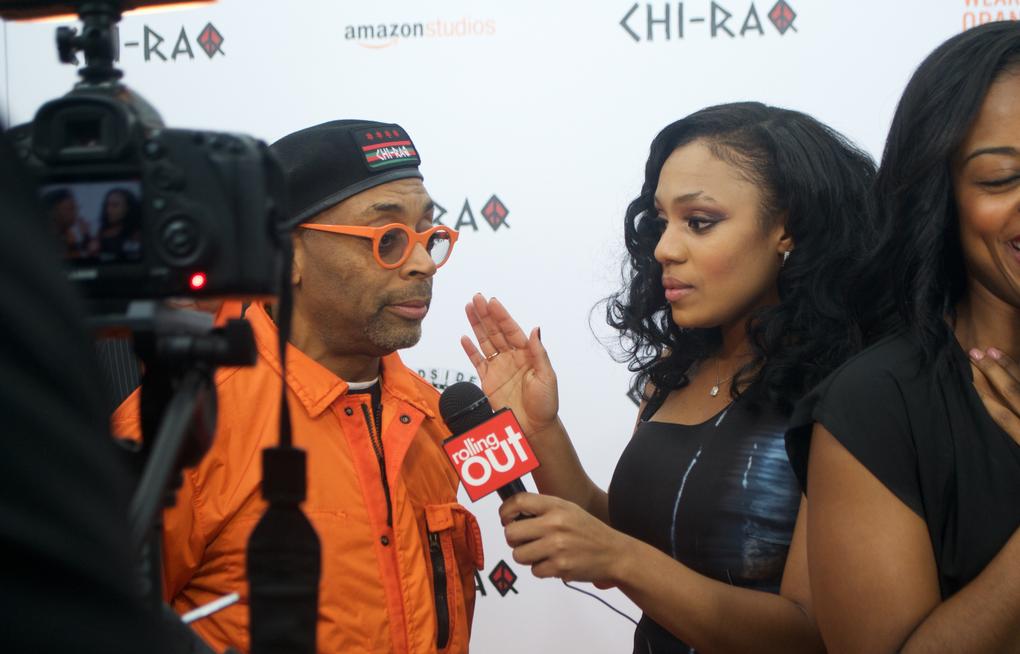 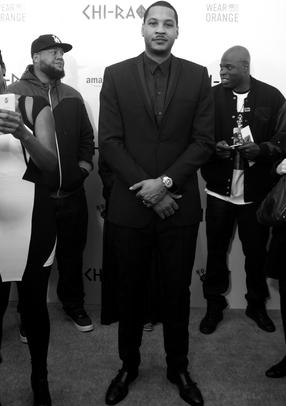 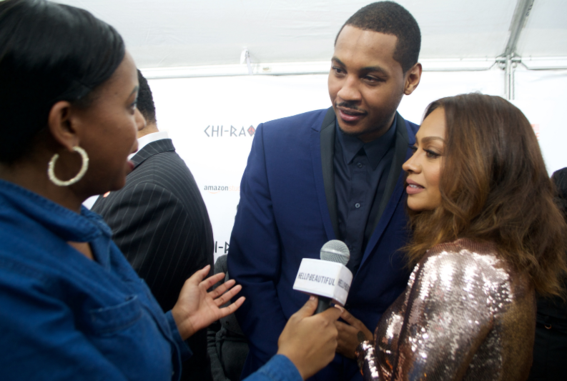 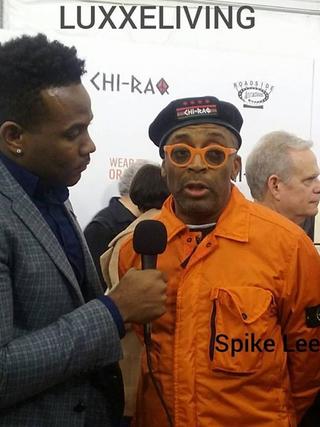 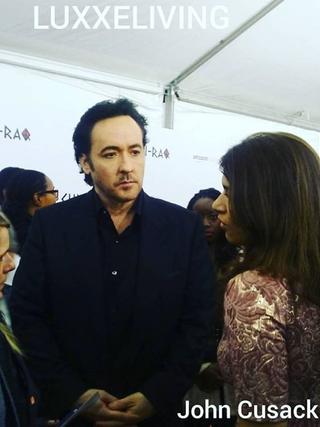 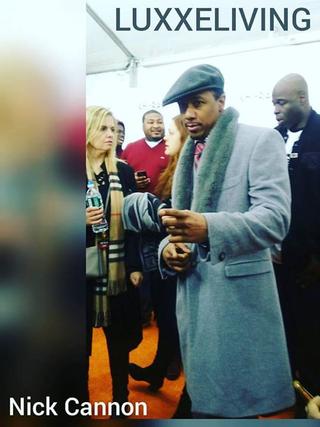