The Bronx Museum of the Arts’ Spring Gala & Auction “Wild Noise: Bronx/Havana” was held at the Conrad New York on Monday, March 14, 2016.

There were interesting art items to bid on via silent and live auctions that had works by various artists of different backgrounds like Yoko Ono, David Adjaye, Roy Lichtenstein, a new art edition featuring Jorge Pardo and many others.

This year's theme celebrated Wild Noise, an unprecedented joint arts initiative between the Bronx Museum and Cuba’s El Museo Nacional de Bellas Artes de La Habana. This is the most extensive visual arts exchange between the United States and Cuba in more than 50 years.

The Museum has been helping the community with a variety of programs and resources for over 44 years.  They have over 1,000 artworks in their permanent collection.  Since their celebration of its 40th anniversary in 2012, the Museum implemented a universal free admission policy, supporting its mission to make arts experiences available to all audiences.

The Museum should be given credit for being ahead of the curve to improve cultural and social relations between the United States  and Cuba with this and other endeavors.

More information about the Bronx Museum and their programs can be found on their website: http://www.bronxmuseum.org/ 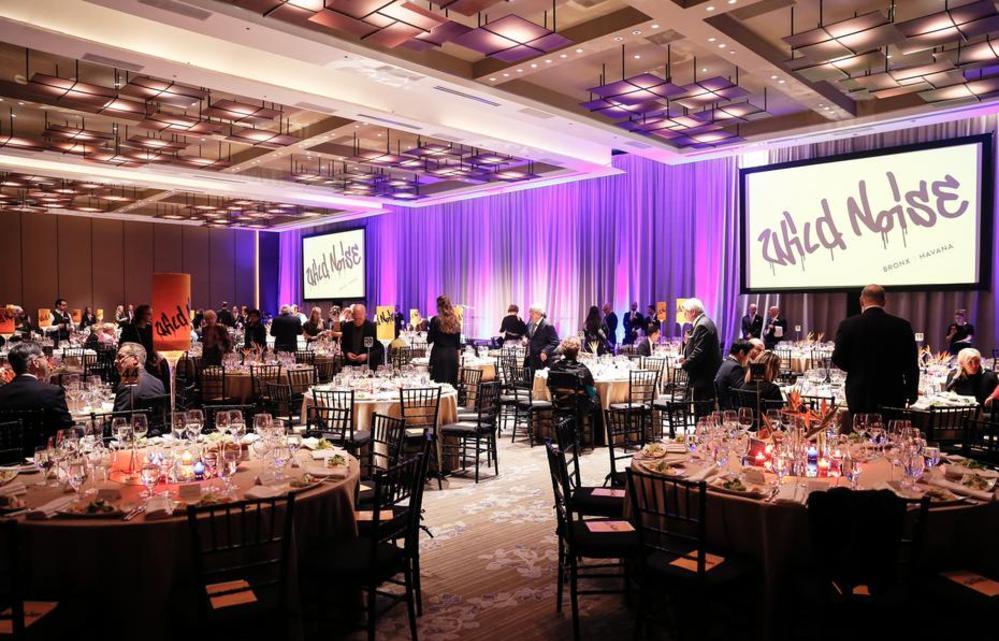 The Bronx Museum of the Arts’ Spring Gala & Auction