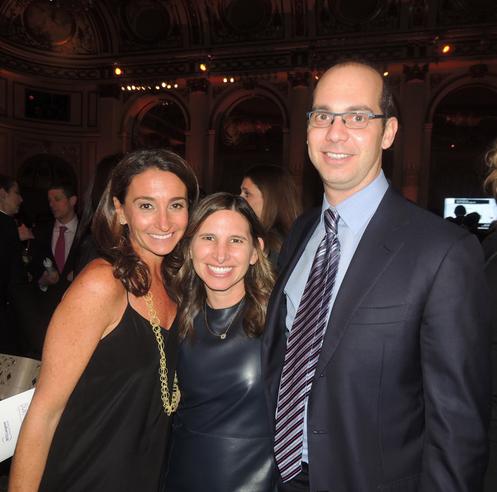 NYU Langone Medical Center, a world-class, patient-centered, integrated academic medical center, is one of the nation’s premier centers for excellence in clinical care, biomedical research, and medical education. Located in the heart of Manhattan, NYU Langone is composed of five hospitals—Tisch Hospital, its flagship acute care facility; Rusk Rehabilitation; the Hospital for Joint Diseases, the Medical Center’s dedicated inpatient orthopaedic hospital; NYU Lutheran Medical Center, a full-service, 450-bed teaching hospital located in Brooklyn, and Hassenfeld Children’s Hospital, a comprehensive pediatric hospital supporting a full array of children’s health services across the Medical Center. Also part of NYU Langone is NYU School of Medicine, which since 1841 has trained thousands of physicians and scientists who have helped to shape the course of medical history, and theLaura and Isaac Perlmutter Cancer Center, a National Cancer Institute–designated cancer center. The Medical Center’s tri-fold mission to serve, teach, and discover is achieved 365 days a year through the seamless integration of a culture devoted to excellence in patient care, education, and research. For more information, go to www.NYULangone.org, and interact with them via social media accounts including Facebook, Twitter, YouTube, Instagram, and Google+. 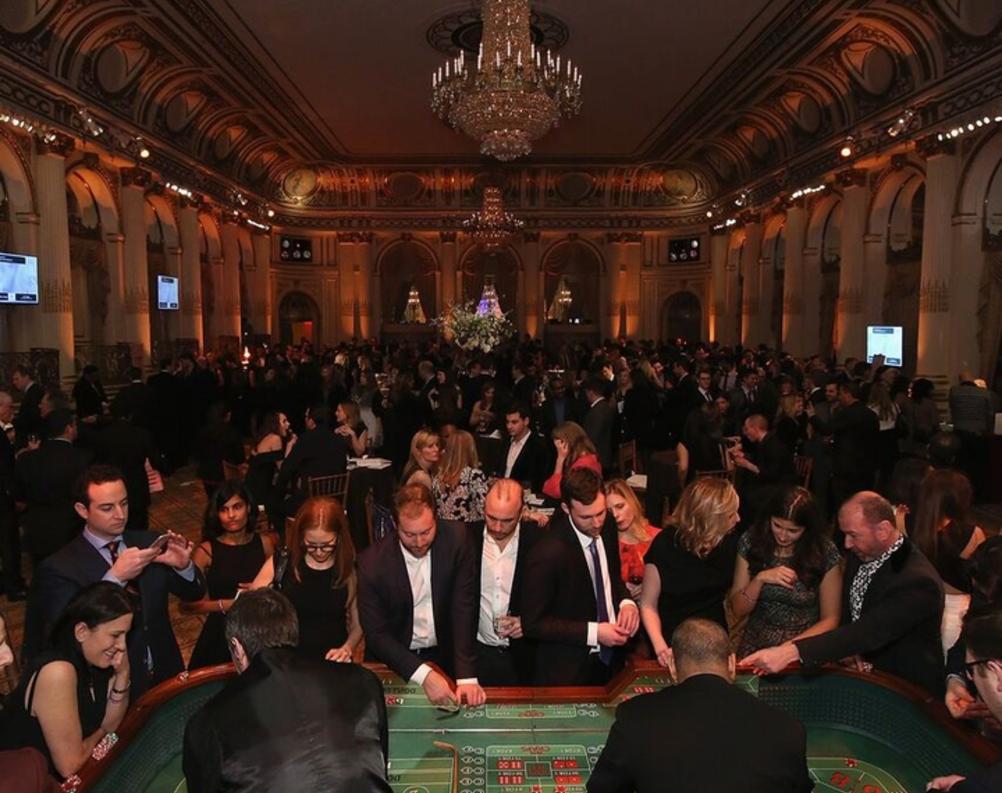 Adults in Toyland Casino Night hosted by the Committee for the Hassenfeld Center and KiDS of NYU Langone are committed to improving the lives of children being cared for and their families. At NYU Langone’s Hassenfeld Children’s Hospital, doctors treat children and adolescents with a wide range of health conditions at a variety of specialized centers, including the Stephen D. Hassenfeld Children’s Center for Cancer and Blood Disorders. Children and families receive expert medical care and comprehensive support during each step of the NYU Langone treatment journey.

The event began at 7:30PM where guests were able to eat at the various buffet sections, have cocktails and play casino games. At 9PM there were brief remarks made including showing an emotional video featuring pediatric patient Sofia Blankenbuehler highlighting the importance of the unique programs supported by the “Adults in Toyland Casino Night.”

It was great to see people from different ages and backgrounds to support such a great cause. The guests where truly enjoying the different buffet stations with delectable selections to pick from. The evening also featured an array of casino games, mixed cocktail and wines, a DJ, and a silent auction of luxury items. Guests were invited to bid by volunteers personally reaching out to individuals to sign-up and bid making it a successful evening raising $860,000 in a matter of a few hours. Guests were able to bid via smartphone, text message and personal shopper.

On the evening of Thursday, February 25th 2016 NYU Langone Medical Center held their annual "Adults in Toyland Casino Night" charity event at The Plaza Hotel and NBC’s Jeff Rossen served as the night’s emcee. The money raised supports programs at the Stephen D. Hassenfeld Children’s Center for Cancer and Blood Disorders and the Department of Pediatrics at NYU Langone’s Hassenfeld Children’s Hospital. 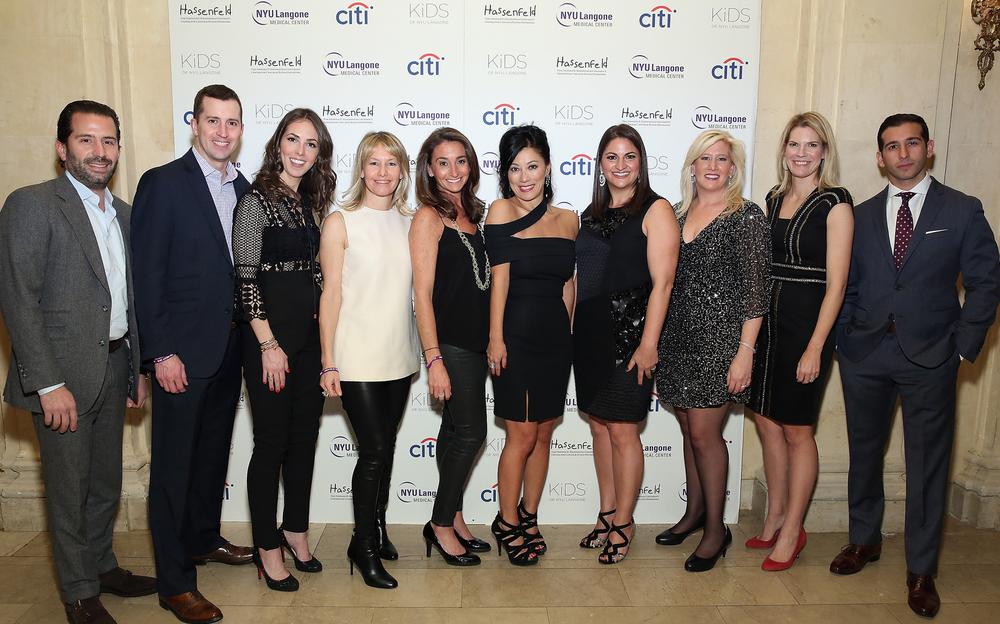