The invitation only event consisted of an intimate group whom were able to enjoy music, wine, specialty cocktails, delectable hors d'oeuvres, and dessert served throughout the event. The evening was hosted by FIJI water and Dobel Tequila. The atmosphere was lounge-like with friendly staff and chic décor.

The film was held at BMCC Tribeca PAC Theatre in Tribeca. Veteran screenwriter and director Paul Haggis (Crash) brings to the screen a calculated vision of the drama of love. Three stories set in cities known for romance—New York, Rome, and Paris—take raw and personal twists as the characters grapple with the difficulties of modern relationships. From the on-again, off-again relationship of a recently separated man and his mistress, to a mother accused of attempting to kill her own child, the tribulations of everyday life wax and wane for each of the individuals. With a heavyweight cast including James Franco, Mila Kunis, Liam Neeson, Olivia Wilde, Adrien Brody, and Maria Bello, Haggis once again weaves an intricate narrative out of seemingly separate worlds. 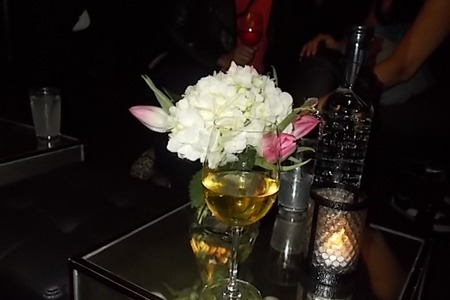 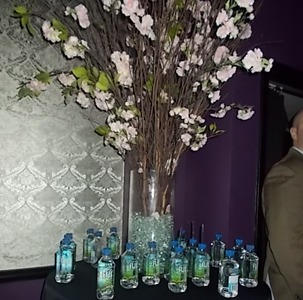 Paul Haggis is the award-winning filmmaker who, in 2006, became the first screenwriter to write two Best Film Academy Award winners back-to-back—Million Dollar Baby (2004) and Crash (2005), which he also directed, and for which he additionally won the Oscar for Best Original Screenplay. He is the founder of Artists for Peace and Justice. 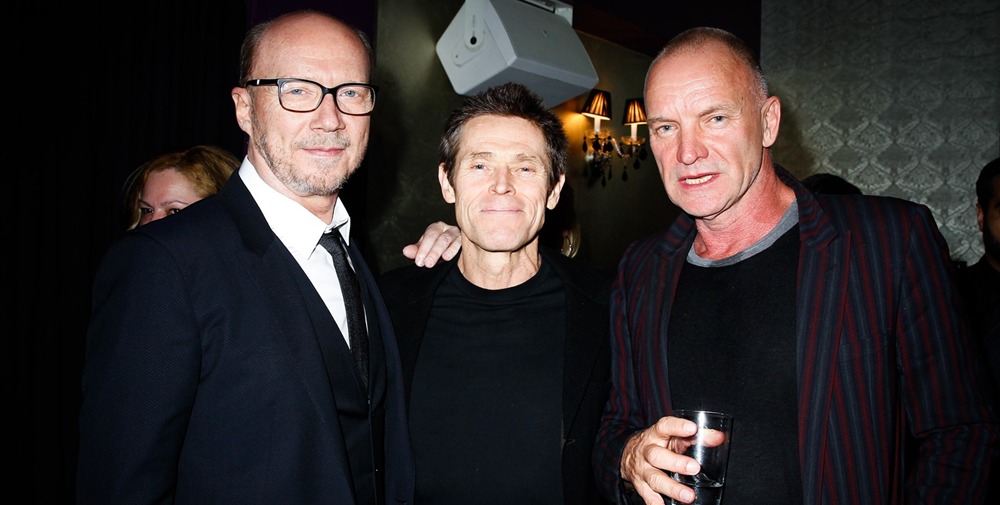 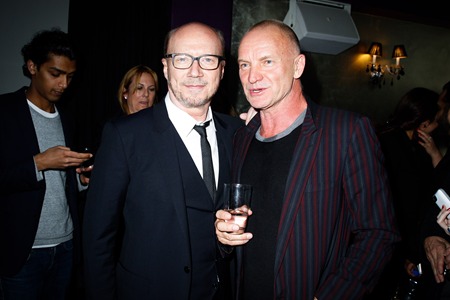 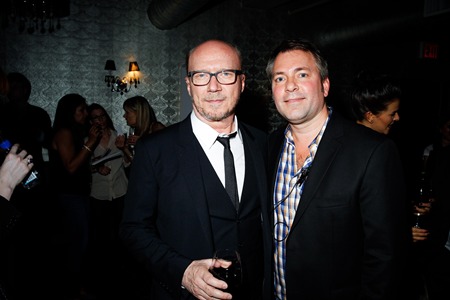