On September 26th, 2013 the Lincoln Center held their Young Patrons Gala at the Bowery Hotel in Downtown Manhattan. Over 600 guests in their 20's and 30's attended the event wearing black-tie and a variety of evening couture gowns.  Many of them are Lincoln Center members, others were guests and young New York City philanthropists.

The guest of honor was Gabriel Kahane: hailed by the New York Times for his "extravagant poise and emotional intelligence", Kahane is an emerging songwriter, singer, pianist and composer whose works have been commissioned by Carnegie Hall, Los Angeles Philharmonic, Kronos Quarter and the Orpheus Chamber Orchestra.

The evening began with music performances by the Juilliard Jazz Ensemble and DJ duo Pink Cashmere as well as dancing, hors d'oeuvres, open bar and a silent auction and money raised from the event will support Lincoln Center's art education program for students, teachers, families and adult audiences both on Lincoln Center's campus and in classrooms across New York City.

The night continued at BBar with an exclusive after-party for gala attendees. The guests continued the evening dancing and mingling with new friends at a more relaxed experience setting.

For more information about joining and being part of Lincoln Center, here are some various options for people of all ages to join. 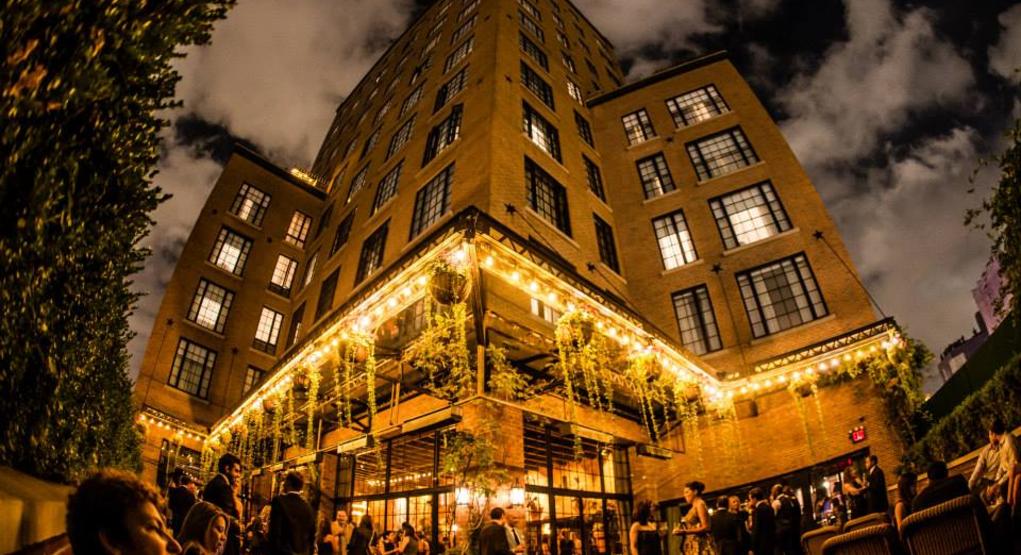