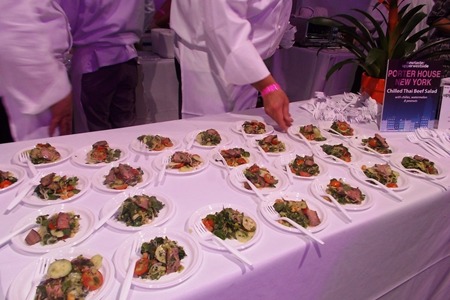 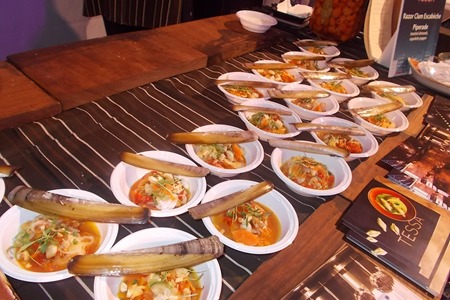 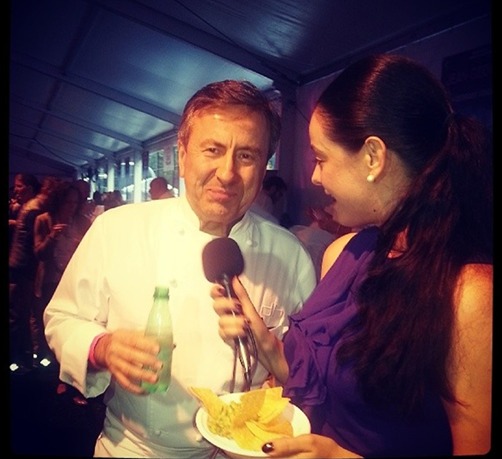 This event was created by the Columbus Avenue Business Improvement District (BID), 501(c) (3) not-for-profit Corporation. They donated all net proceeds from the weekend to the community for neighborhood improvement and beautification projects such as the Theodore Roosevelt Park Fund, Wellness in the Schools and Columbus Avenue BID’s sustainable streetscape project Phase Two. This includes additional solar-operated compacting trash containers and expanded tree beds with tree guards doubled in size and other elements still in the planning stages. Besides their above efforts the Columbus Avenue BID has proudly worked with The Doe Fund's Ready Willing and Able team for the past 13 years. 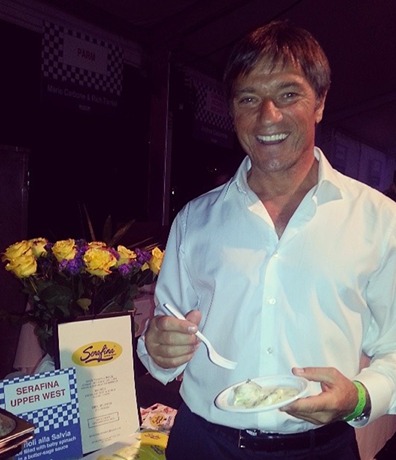 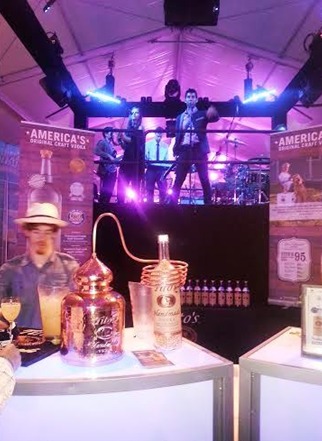 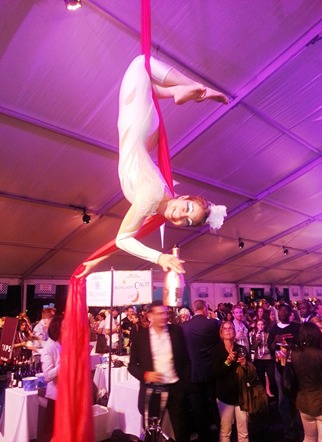 New Taste of the Upper West Side

Comfort Classics & Best of the West 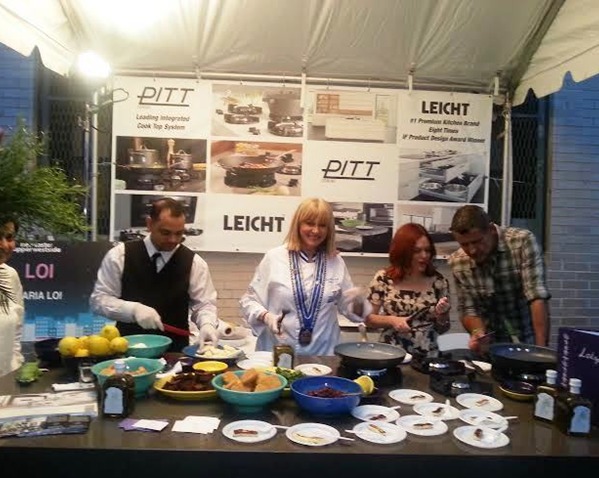 The weekend of May 30th New Yorkers enjoyed a culinary treat with the annual "New Taste of the Upper West Side". The large enthusiastic diverse attendees enjoyed the delicious food, wine, Prosecco, Champagne, beer and cocktails held on a large custom made tent on Columbus Avenue and 76th Street. The setup in the tent was great with lots of room to sample and network along plenty of outdoor seating.

The local food festival "New Taste of the Upper West Side" is back with a lineup of new and returning restaurants, notable chefs and star-studded hosts for a three-night culinary celebration. The event on May 30th was the annual Comfort Classics Presented by Sysco. The event featured 40 restaurants showcasing their most innovative comfort dishes and competing to win this year’s “Best Comfort Food Dish” award. Many of the restaurants are located in the area.

Last year’s winner, Christina Tosi of Momofuku Milk Bar, will be back to defend her title, but stiff competition awaits with lots of talented participants including new restaurants The Meatball Shop, Parm and Treat House, as well as neighborhood favorites such as Jacob’s Pickles and Luke’s Lobster. We enjoyed most of the fine tastings despite the large crowds. The Baby Back Ribs with Bourbon BBQ Glaze of Dizzy’s Club Coca-Cola by Tim Sullivan was very different along with the Mac & Cheese Croquettes with interesting hot pepper relish. Many enjoyed the fascinating sampling of the Pintos de Pollo, Chicken Skewers with chimichurri, by Miquel Espinoza of Ronda Tapas and Wine. Chef Clarence Quinones’s Chilled Marinated Seafood Salad from Sarabeth’s hit the spot with mixture of shrimp, scallops, calamari, mango, jalapenos, red peppers, lemon juice, lime juce and diced avocado.

Many patiently waited for and really enjoyed the Breakfast Shack, griddled egg topped with fresh all-natural Shack pork sausage and American cheese on a tasted potato bun. There were interesting deserts to top off such as various cakes truffles by Christina Tosi of Momofuku Milk Bar, last year’s winner and hot marshmallow on top of fine yogurt by 16 Handles, a silver sponsor.

Some people enjoyed viewing and going into the Ford cars and Chef Daniel Boulud book signing though you needed to be patient and a good number of people did not get a signed book by Mr. Boulud. Ford was another platinum sponsor.

There were many fine wines by Palm Bay International, a platinum sponsor, located in three stations. It was neat to choose many fine types of liquor in the neat oval setting around the stage such as Tito’s Vodka, Four Roses, Bastille, Sam Adams, Angry Orchard and others. I tried and liked the flavored Beers by Coney Island Brewing, another platinum sponsor. I never tried this beer being a native Brooklynite and will try it again.

When you first walked in there it was very neat and unusual to see a woman on an elevated gym ring like one found on Circus de Soleil. What was more amazing she was pouring champagne and wine for many attendees elevated on that apparatus while performing various impressive moves midair. The company is Heliummm Aerial Dance & Entertainment. In addition, the event wouldn't be complete without the music played by a DJ on Saturday and live music from The Silver Arrow Band on Sunday, May 31st.