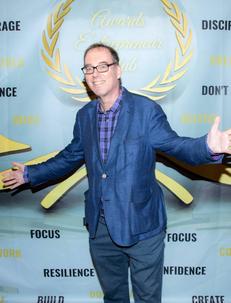 Mr. Davis is a creative and very talented photographer and videographer. He has traveled to over 25 countries, this has given him an opportunity to photograph the most amazing cities and countries all over the world. His detailed keen eye is astounding making him a positive contribution to the LUXXELIVING team.

George Weisgerber III is a Correspondent and Journalist specifically conducting 1-on-1   interviews. He interviewed Broadway Show actress and singer N'Kenge from Motown on Broadway. He will be conducting more 1-on-1 interviews which will be showcased on LUXXELIVING. He has also been on television himself as a contestant and winner of VH1's "I LOVE NEW YORK" Season 2. He was one of Tiffany Pollards' Mom's pick of men (Mama's boys) and was given the name "Tailor Made".

Peter is our South Florida Lifestyle Correspondent. As we are gearing up to cover more events in sunny South Florida, Peter will be able to capture the moment and show you the excitement of the events we cover in the sunshine state. Currently you can catch Peter on Univision's La Carrera television show. Peter is also fluent in English and Spanish as he studied in Europe while he was in High School.

Clara is our South Florida Manager covering events in the Sunshine State. She's the lead of events taking place in South Florida from West Palm Beach to South Beach. She's also the Founder and Publisher of Uninhibited Art Magazine. 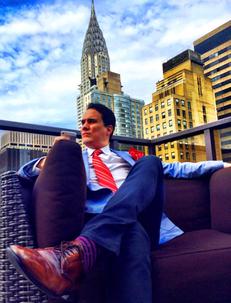 Mitchell Acks is a seasoned and senior writer with LUXXELIVING. He is one of our first writers and has come back to continue to write for some of our exclusive luxury events we are honored to be invited to attend and cover. Mitchell is detailed oriented and is able to capture the essence of an event by capturing details a normal writer may oversee. We are happy Michell is back at LUXXELIVING covering some of the best events in the New York DMA. 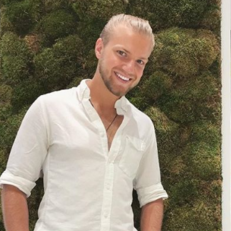 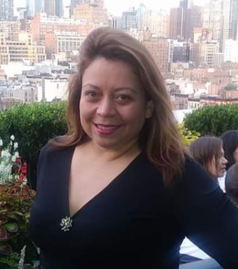 Update: Zach Herrington was a very talented actor, artist, photographer and videographer. He is no longer with us but will always be part of the LUXXELIVING team, hence why his Bio is still present and may he RIP. 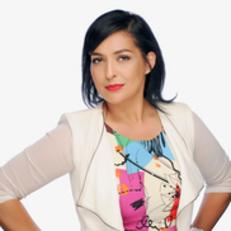 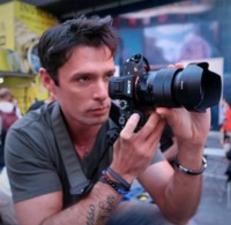 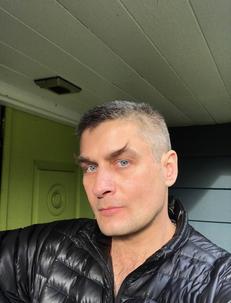 ​​​Please Note: Any requests coming from any "freelancers" or people claiming they work at LUXXELIVING are not approved. The press requests can only come from Yerelyn Cortez Hidalgo. Nobody else has authorization to request press coverage. Any questions please e-mail yerelyn@luxxeliving.com.​​​