One of the hottest tickets during NYFW FW17 was Philipp Plein's Runway Show at The New York Public Library.

Due to one of the attendees, whom we may say needed to Express Herself pushed the show to start after 10pm which is the time the after-party was supposed to begin. The show included models such as Sofia Richie, Young Thug, Pete Wentzas and let's not forget to include the hot felon turned model Jeremy Meeks. The show was hot, the clothes perfectly raw and the vibe a roughness chic with music from Nas to start the show.

Afterwards the party continued at the New York Public Library main floor where guests stayed and the after-party invitation-only crowd arrived to enjoy the festivities, food and drinks. You would think the after-party was good enough at the New York Public Library, but no to our normal despair; the true after-party was a seated private dinner on the third-floor guarded heavily by security guards where invited guests attended with performances and exquisite food for them to savor upon. Guests which included celebrities got on-stage with Philipp Plein and danced till the end of the party.

Check out the photos below from the evening. 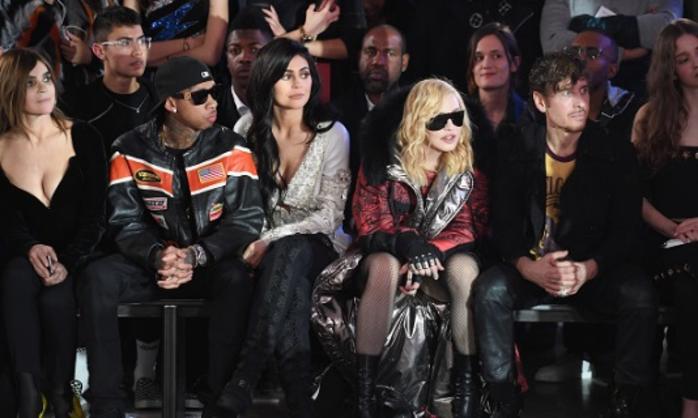