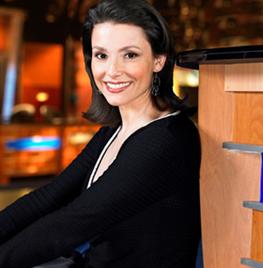 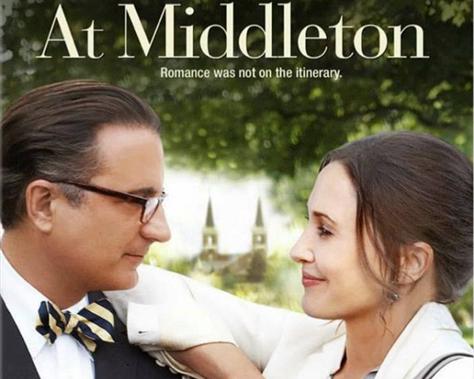 The next screening event will be held on Tuesday, January 21st, 2014 at 8PM. January's movie will be AT MIDDLETON with live appearances by Andy Garcia (OCEAN'S ELEVEN & TWELVE, THE GODFATHER PART III), Vera Farmiga (UP IN THE AIR, THE DEPARTED) and Director Adam Rodgers. The movie also stars Taissa Farmiga (AMERICAN HORROR STORY, Vera's real life sister) & Tom Skerritt .  The movie will be held at AMC Empire 25 234 West 42nd Street between Broadway and 8th Avenue.

Adam Rodgers presents us a new romantic comedy, starring Andy Garcia (‘Ocean’s 11’, ‘City Island’) and Vera Farmiga (‘The Conjuring’, ‘The Departed’). ‘At Middleton’ follows 2 parents Edith Martin and George Hartman, who take their children on a tour of potential colleges and meet each other at idyllic Middleton College. Vera Farmiga portrays a strong-willed, free-spirited and successful businesswoman, while Andy Garcia plays a buttoned-up heart surgeon. Suddenly they find themselves with a free day in the midst of a beautiful and picturesque college and these hours, spent together, change their lives forever. Watch the trailer below!

To receive a discount of $11.25 for the NYC Screening, please use coupon code "national14". To purchase tickets for New York City and all other markets, click here: http://nyfilmcriticsseries.com/Locations.html

Interactive HD Simulcast to 50 U.S. NYFCS Location Partner Theaters. The Series is never available on the internet or on TV, only in specially selected movie theaters.