The special live show could be seen on HBO as well as live-stream via HBO NOW and HBO GO and subsequently will be available on HBO NOW, HBO GO, HBO On Demand and affiliate portals. The 2-hour show included stand-up performances, sketches and short films.

There's an estimated 1 in 68 children whom are currently affected by autism, NIGHT OF TOO MANY STARS was created by comedy writer and performer Robert Smigel to support autism schools, programs and services and has raised more than $24 million dollars to date. The benefit was originally presented on Comedy Central ans has been hosted by Jon Stewart since 2005.

There are three different types of Autism Spectrum Disorders:

Autistic Disorder (also called "classic" autism) - This is what most people think of when hearing the word "autism."
Asperger Syndrome - Generally considered to be on the “high functioning” end of the spectrum.
Pervasive Developmental Disorder – Not Otherwise Specified (PDD-NOS; also called "atypical autism")

The show began with the live auction which included the following opportunities to partake and experience a once in a lifetime opportunity.

Although the show is over, you still have an opportunity to support NEXT for Autism by visiting omaze.com/stars. Some of the experiences to bid include:

Check out some photographs from the evening below.

​The show was very entertaining and a success raising a lot of money for NEXT For Autism. VIP guests didn't end the evening at The Theater at Madison Square Garden. VIP's attended the official after-party at Marriott Marquis Grand Ballroom to continue to experience a phenomenal evening. Transportation from the theater to Marriott Marquis was provided for the guests.

NEXT FOR AUTISM (formerly New York Collaborates for Autism) is a non-profit organization that strategically designs, launches and supports innovative programs to improve the lives of people living with Autism Spectrum Disorder. Over the past 14 years, it has built five model programs, aiming to address the needs of the autism community, including opening the NYC Autism Charter School in Harlem and building the Center of Autism and the Developing Brain, a state-of-the-art clinical center at New York Presbyterian Hospital. To learn more or to volunteer, visit NEXTforAutism.org​

Night of Too Many Stars: America Unites for Autism Programs Live Benefit at The Theater at
Madison Square Garden 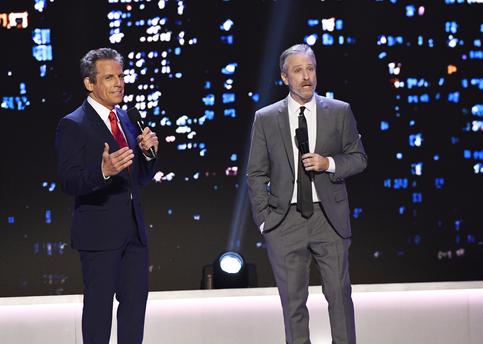 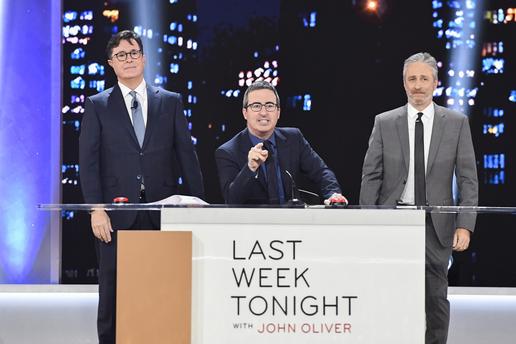