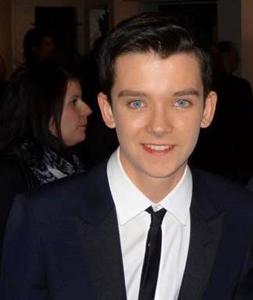 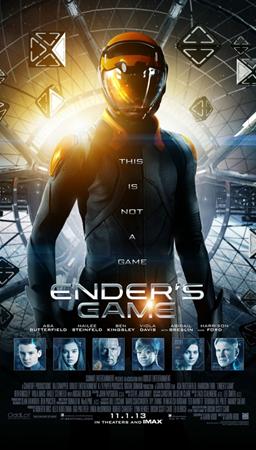 In the distant future mankind trains children to act as commanders in an anticipated full-scale, intergalactic war against an alien race. Through war games and intense simulations, one child, Ender Wiggin (Asa Butterfield) quickly stands out for his tactical genius and leader’s mentality. Colonel Graff (Harrison Ford) continues to push Ender in the desperate hope of molding a soldier capable of leading humanity’s forces into battle.

Along the way, the film succeeds in producing astonishing visuals while grappling with complex issues of leadership, empathy, and the ambiguity of war in an altogether thought-provoking manner. Asa’s performance at the end of the movie is brilliant, lending Ender a depth of character on par with the scope of the issues he faces.

But Ender’s Game isn’t perfect. Any director, let alone Gavin Hood, would have struggled to translate the sheer magnitude of one of the greatest, most profound stories in all of science fiction into a 2-3 hour film. Unfortunately, this shows—as Ender quickly progresses from a naïve cadet to a full-fledged leader, many of the scenes lose their individual meaning. All of the pieces fall together slightly too late. While done so masterfully, as a result most early scenes convey no sense of urgency or real importance. Large portions of the film just feel like watching Ender play Risk or compete in a Starcraft tournament.

Unlike Ender, most other characters in the film are glossed over quickly to accommodate a reasonable running time. This directorial decision makes sense. Yet the majority of the cast quickly becomes forgettable, employed as plot devices rather than meaningful roles. Ender’s Game proves entertaining while simultaneously confronting timely, relevant issues in an accessible manner. This is no mean feat. But despite its complex themes, most moviegoers will find individual themes and characters less compelling.