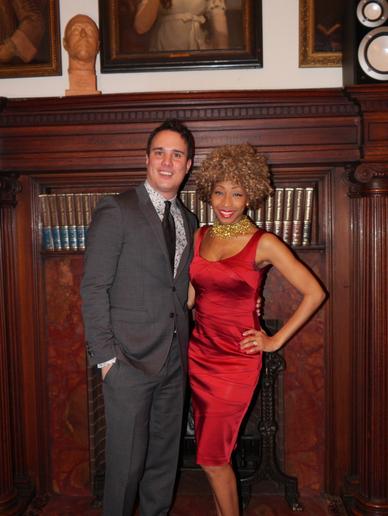 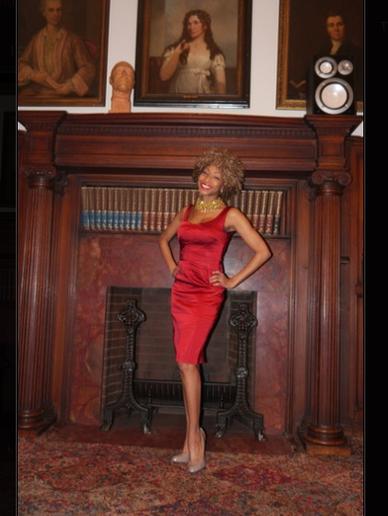 Motown the Musical, featuring music from Motown’s legendary catalogue and memoirs from Berry Gordy’s book, played its final performance at the Lunt Fontanne Theatre on January 18, 2015. The producers have plans to bring the show back to Broadway in the Summer of 2016 at a Nederlander theater to be announced.

We recently had the pleasure of meeting with Motown the Musicalcast - member N’Kenge at The Players Club in Grammercy Park. N'kenge, a Bronx-born opera-trained pop-singer is a graduate of Julliard and The Manhattan School of Music, and has quite the resume. N’Kenge’s versatility spans from Opera to Pop and was compared by the New York Times as a “more classically oriented Lena Horne” and most recently reviewed as “Giving Barbara Streisand a run her for Money.”

N’Kenge made her Carnegie Hall debut with the New York Pops Orchestra and has performed alongside jazz greats such as Wynton Marsalis and Ornette Coleman at Lincoln Center. N’Kenge had the honor to perform for the Commander-in-Chief’s Inaugural Ball hosted by President Obama.  N’kenge had an intimate interview with us regarding her experiences on the show portraying Mary Wells, her path to stardom, the joy of motherhood, the challenges faced by African American performers, The Miss America Pageant and more…

You can watch the one-on-one interview below to learn more about N'Kenge, her talent and what she is working on next. She will be part of The Oklahoma City Philharmonic as a featured soloist to perform in the concert "ALL THAT JAZZ: A Symphonic Celebration of the Duo Kander and Ebb". Oklahoma City Philharmonic will perform Friday January 23, 2015 8PM and Saturday January 24, 2015 8PM at the Civic Center Music Hall. For Tickets and Directions, visit:

To learn more about N'Kenge's next steps and upcoming performances, please go to the following: