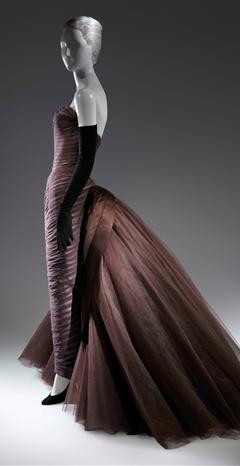 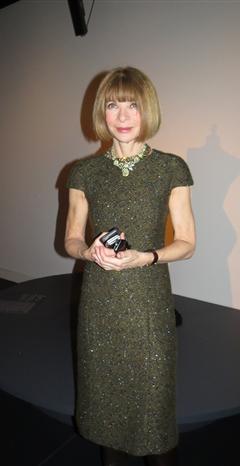 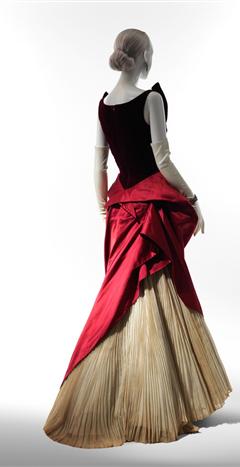 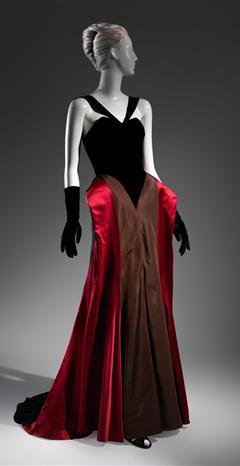 Some of the photos are courtesy of The Metropolitan Museum of Art, Photograph by Cecil Beaton, Beaton / Vogue / Condé Nast Archive. Copyright © Condé Nast 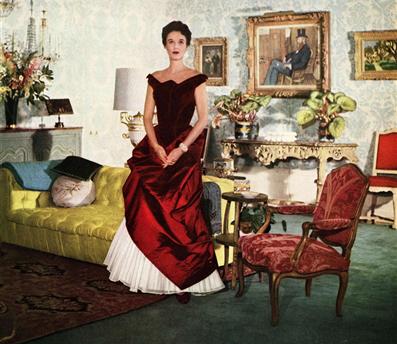 New York fashion's key players descended on The Metropolitan Museum of Art Monday, February 10th at 8am for a 'light breakfast' and presentation of the forthcoming Charles James: Beyond Fashion exhibition. The exhibit will have an opening VIP Gala at an undetermined date in May 2014.

Aerin Lauder, Oscar de la Renta, Lizzie and Jonathan Tisch, and Anna Wintour along with Thomas P. Campbell, the director of The Metropolitan Museum of Art and Harold Koda, the curator in charge at The Costume Institute, made up the team behind the new project.

Astonishing ball gowns from the Charles James archives were lined up against one wall and many of them strapless and bell-shaped, opening in fanned ripples like giant paper flowers. Koda announced that it was time to address the lack of public knowledge about the 20th-century, British couturier Charles James, famous for dressing society ladies in the 1940s and 50s. His architectural gowns were worn and adored by Elsa Schiaparelli, Coco Chanel and Gloria Vanderbilt to name a few.

The climax of the event came when Koda introduced Elettra Wiedemann — the statuesque daughter of Isabella Rossellini — who emerged in a spotlight to beautiful music. She wore a re-creation of James’s most famous Clover Leaf dress, which he originally made for Austine Hearst to wear to the Eisenhower Inauguration in 1953. (She wore it a few weeks later to the March of Dimes instead.) Wiedemann, arms akimbo and chin up in elbow-length gloves, glided around the room and posed for photographers in front of the real dress, which was displayed behind her on a mannequin. 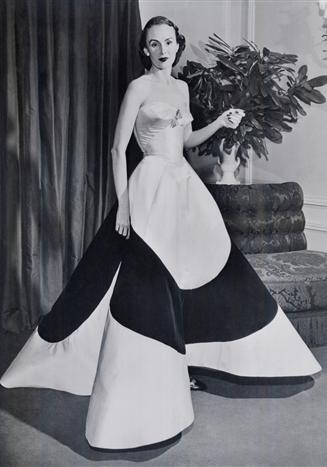 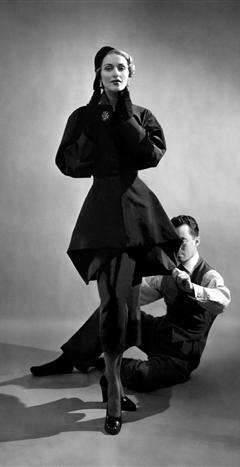 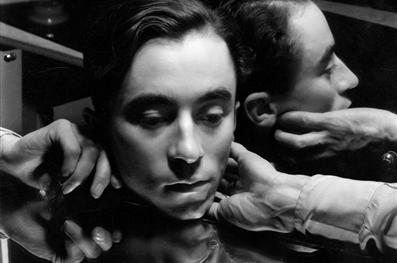 The inaugural exhibition of the newly renovated Costume Institute will examine the career of the legendary twentieth-century Anglo-American couturier Charles James (1906–1978). Charles James: Beyond Fashion will explore James's design process, focusing on his use of sculptural, scientific, and mathematical approaches to construct revolutionary ball gowns and innovative tailoring that continue to influence designers today. Approximately seventy-five of James's most notable designs will be presented in two locations—the new Lizzie and Jonathan Tisch Gallery in the Anna Wintour Costume Center as well as special exhibition galleries on the Museum's first floor.

The first-floor special exhibition galleries will spotlight the glamour and resplendent architecture of James's ball gowns from the 1940s through 1950s. The Lizzie and Jonathan Tisch Gallery will provide the technology and flexibility to dramatize James's biography via archival pieces including sketches, pattern pieces, swatches, ephemera, and partially completed works from his last studio in New York City's Chelsea Hotel. The evolution and metamorphosis by James of specific designs over decades will also be shown. Video animations in both exhibition locations will illustrate how he created anatomically considered dresses that sculpted and reconfigured the female form.

After designing in his native London, and then Paris, James arrived in New York City in 1940. Though he had no formal training, he is now regarded as one of the greatest designers in America to have worked in the tradition of the Haute Couture. His fascination with complex cut and seaming led to the creation of key design elements that he updated throughout his career: wrap-over trousers, figure-eight skirts, body-hugging sheaths, ribbon capes and dresses, spiral-cut garments, and poufs. These, along with his iconic ball gowns from the late 1940s and early 1950s—the "Four-Leaf Clover," "Butterfly," "Tree," "Swan," and "Diamond"—will be showcased in the exhibition.

The Costume Institute and The Metropolitan Museum of Art presents 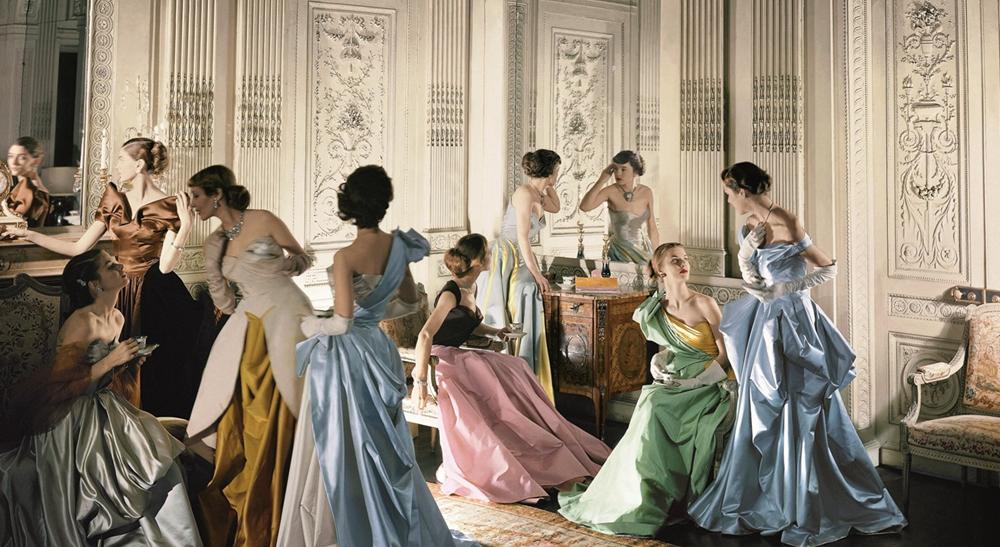