Broad Green Pictures Executives and some members of the cast of 99 HOMES.

On Thursday, September 17th, 2015 the Red Carpet Film Premiere "99 HOMES" held at AMC Loews Lincoln Square 13 and the AFTER-PARTY took place at Shun Lee West Restaurant steps from Lincoln Center in the Upper West Side. Cast member Michael Shannon was the only main actor who made an appearance for both the red carpet premiere and after-party.

A timely thriller, when single father Dennis Nash (Golden Globe nominee Andrew Garfield) is evicted from his home, his only chance to win it back is to go to work for Rick Carver (Academy Award nominee Michael Shannon), the charismatic and ruthless businessman who evicted him in the first place. It’s a deal-with-the-devil that provides security for his family; but as Nash falls deeper into Carver’s web, he finds his situation grows more brutal and dangerous than he ever imagined.

This story is very relevant to many people around the country facing eviction. The only difference being, Rick Carver (Michael Shannon) decides to take a spin on evicting the owners of those homes for his personal advantage. Andrew Garfield (Dennis Dash) decides to do whatever it takes in order to put his family back together and get their home back. His only immediate solution is to join Rick Carver (Michael Shannon) by working for him and help him evict other people as well. Laure Dern plays Denni's mother who mainly takes care of his son. All main characters Andrew Garfield, Laura Dern and Michael Shannon did a great job portraying their characters which gave a believable story on the screen. We recommend for people to see this film as it covers current reality in our nation and splendid performances by the actors. 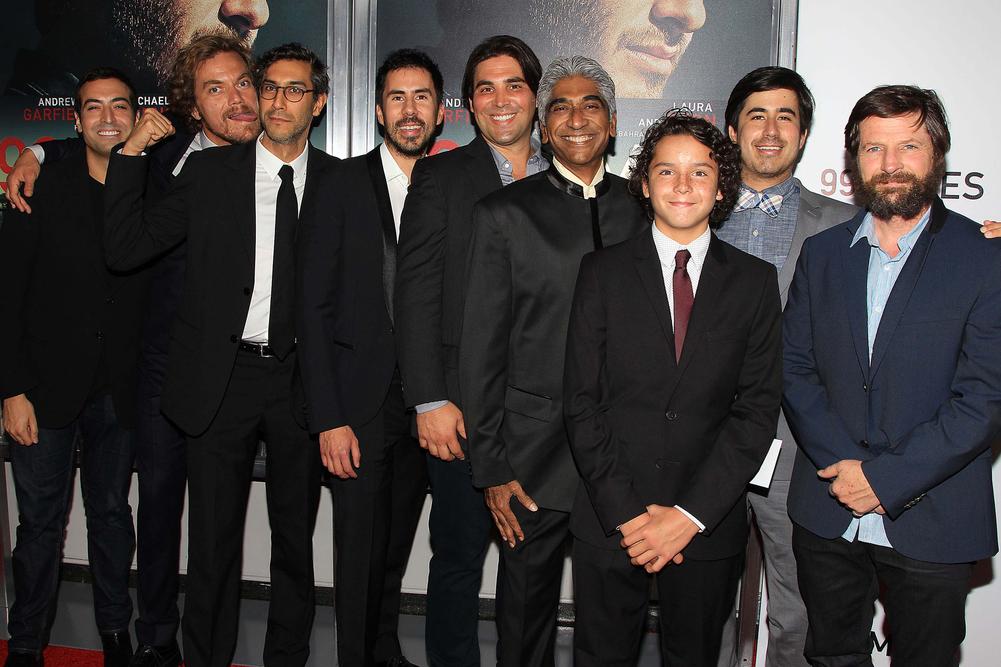