The Casita Maria Center for Arts and Education's “Fiesta 2016” presented their Gold Medal of Honor to Marcelo Claure (President and CEO of Sprint Corporation), Joanna Fisher (noted arts philanthropist), and Hutton Wilkinson (interior designer) on Tuesday, October 18 at The Plaza Hotel in New York City. As is Fiesta’s tradition the gala co-chairs were Jacqueline Weld Drake and H. R. H. Prince Dimitri of Yugoslavia. Cocktails began at 7:30PM followed by dinner and dancing with music by the Bob HardwickSound.

A very well-dressed crowd attended the event at The Plaza Hotel to support and raise money for the non-profit. Some guests traveled from different parts of the country to contribute and support Casita Maria, which provides youth and their families high quality education, arts and social programming in East Harlem and the South Bronx.

The evening began at cocktail hour where guests were able to mingle with one another as well as supporters of the non-profit. We continued to dinner at the grand ballroom which included an appetizer, of Fresh Smoked Salmon Tartar; an entrée, of Grilled Filet Mignon; and a delicious dessert, of Blackout Cake Redux- Chocolate Cremeux and Dulce de Leche Molten Cheesecake.

One guest missing from the festivities was Sprint’s new commercial star Paul Marcarelli, who is a good friend of Marcelo Claure. Paul sent a lovely message about his friend in lieu of his attendance “I was raised by two devoted teachers, and so I have always viewed the pursuit of a career in education as a calling. That's why I am especially sorry I am unable attend this very special night for The Casita Maria Center for Arts Education as it honors my friend, Sprint CEO Marcelo Claure. You only have to talk with Marcelo for a few minutes to realize you are in the company of a passionate human being committed to using his voice to effect real change in the lives of his employees, his customers and people around the world…” Marcelo was honored by Casita Maria for his work to bridge the "homework gap" that 5 million families in the U.S. with school-age kids experience because of lack of connectivity.  Sprint will be connecting up to 1 million high school students with a new laptop through his new initiative.

Dinner Chairmen, Jacqueline Weld Drake, of the evening’s honorees and new executive director, “Each year we honor three outstanding individuals who, through their work, exemplify excellence in philanthropy and the arts. This year is no exception. Each understands the role the arts can play in young lives. I am delighted to introduce Casita Maria’s new Executive Director, Haydee Morales.”

ABOUT THE CASITA MARIA CENTER FOR ARTS & EDUCATION:

The mission of the Casita Maria Center for Arts & Education is to empower youth and their families by creating a culture of learning through high quality social, cultural, and educational opportunities. CasitaMaria was founded in 1934 by Claire and Elizabeth Sullivan, two schoolteachers in the living room of their apartment. Their goal was to give the children of recently arrived Latino families the support they needed to meet the challenges of a new language and a novel school system.  The hope was that the young would thrive in their new homeland and lead their parents and their community to full participation in the American Dream. By developing innovative responses and programs as issues arose, relocating to the South Bronx as its community moved around the city, Casita has been able to effectively serve each new generation. By 1961, Casita was offering programs and essential services to thousands of New Yorkers.   Even when the Bronx “burned” in the 1970's, Casita remained a safe haven and a gateway to opportunity. Today, Casita Maria is an institution, a driving force for scholastic enrichment through its vital after school and educational programs that focus on the arts and technology.

Feel free to visit their website for more information about their upcoming events and how you can help and be involved with this great non-profit organization. 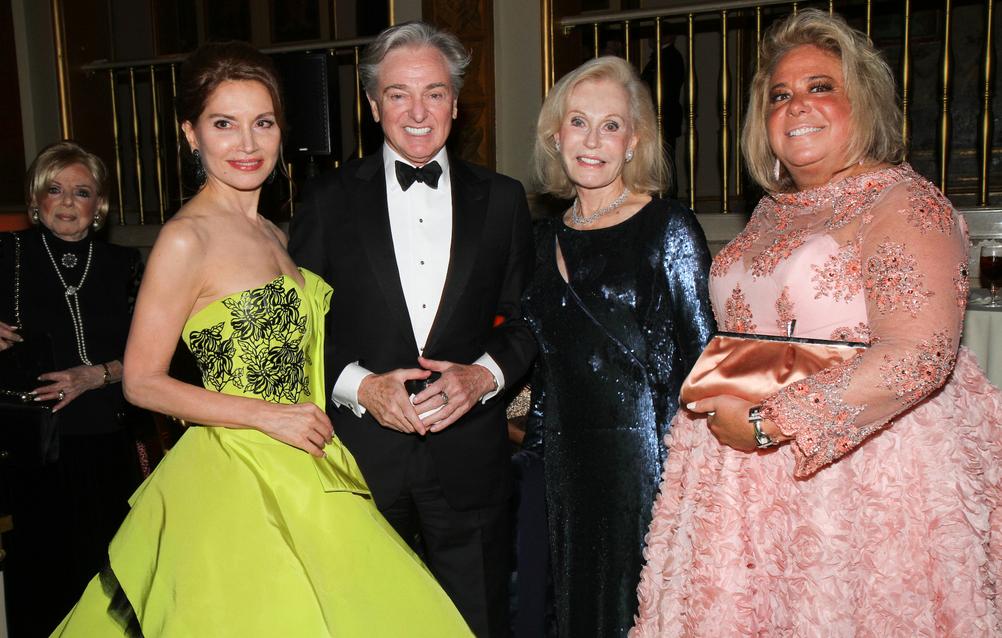